Shahrinav district  (Taj. Nohiyai Shahrinav) — Districts of Republican Subordination in Tajikistan. The district center — is a Shakhrinav urban village, located 38 kilometers west of the capital — Dushanbe city. The area is Shahrinav 1 006 square kilometers and a population of 120 thousand (2015y.). District is located in Hissar valley. It has borders with Ayni district of Sughd region, in the west with  Tursunzade district, in the south with Rudaki district, in the east — with the Hissar region. In the north and south also borders Surhandaryo region of Uzbekistan. 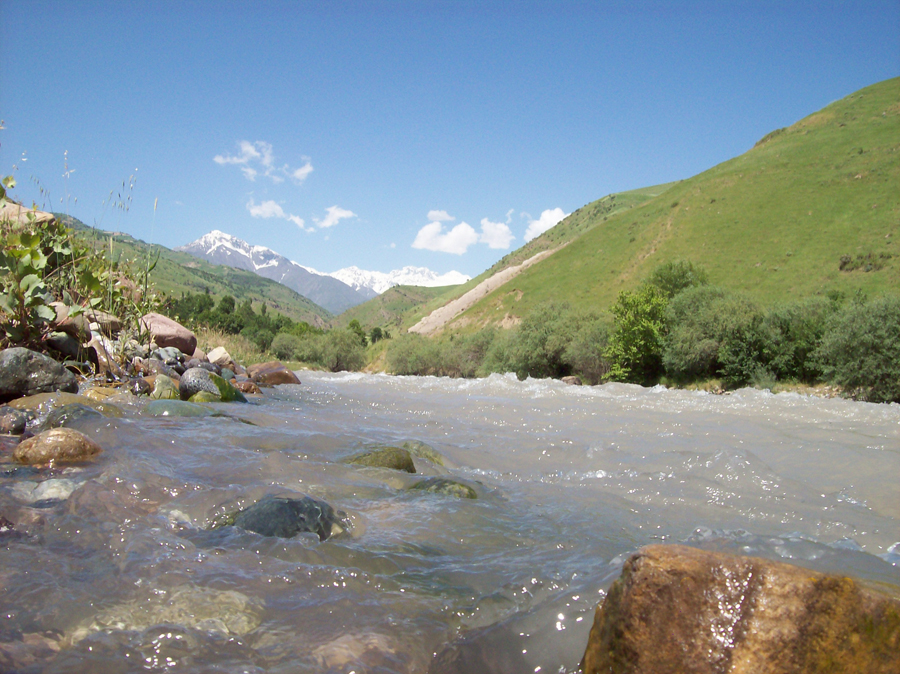 In Russian, this area is called «Shakhrinav.» It is bordered to the west with Tursunzade district, in the south and north borders Surhandarinskoy region of the Republic of Uzbekistan, on the east by the Hissar district also has borders with the Republic of Tajikistan Ayniyskom area. Territory Shahirinavskogo area is 100,696 square kilometers. Although the majority of the district’s territory is occupied by mountains but the area is not included in the list of mountain territories of Tajikistan. The highest point of the district is located in the northern part of the Hissar Mountains. In the middle of the area held Hissar valley which is considered plain and Bole suitable for agricultural land. The district has a river called Cartago. Also in the middle of the district held a large Hissar channel. Although much of the area is mountainous but the bulk of the population lives and works in the plains are considered to be very fertile. In winter there are cold to -30 ° C in the plains and up to -36 ° C in the mountainous areas. Usually Shahrinav area can be fully considered continental. 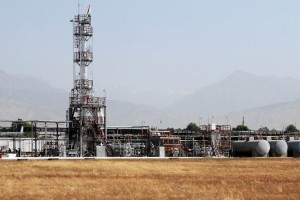 Shahrinav winter, the area is not long and soft sediments. Temperatures in January average day + 4 ° C degrees and -2 ° C at night. Strong temperature jumps in the cold season is not observed. In extremely rare cases, lowering the temperature to -27 ° C. The snow cover is virtually absent, even in the foothill area of ​​the winter temperatures rarely fall below -7 ° C degrees. Spring with plenty of sunny days quickly raises the temperature to the summer values, despite the predominance of overcast weather, spring is the richest in the precipitation. Summer in the area of ​​long-term observations, the hot and dry fairly lengthy intervals. The July thermometer readings on average reach 34 ° C at midday air can warm up to + 44 ° C. In the northern part of the district where there are high mountains covered with snow all year round. Shahrinav in map of Tajikistan

The weather in July and August are usually dry with no precipitation, but sometimes several times (2-5) in 3 years can inform about such unpleasant phenomena as hail and strong squally wind with dust storm. The main share of the summer rains and storms accounted for the month of June. Autumn pleases relatively cool, but at the same time dry and clear weather. In total for the calendar year to the territory of the district falls from 250 to 360 mm of rain. The main rainy period is March to May.

History: Shakhrinavsky district is the oldest district of Tajikistan. When in 1927 he formed was not yet Tursunzade and Hissar district. That eats into the territory Shahrinav region in Soviet times was the bolschim and directly borders the city of Dushanbe. But during the XX-th century Shahrinasky area has been transformed several times. Last Shahrinaskogo District was formed in 1992 by separating it from the Hissar region. The most historic sites Tursunzade district is considered the village and village Chuzi Karatag, which currently are the largest. 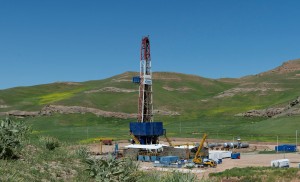 Economy: Shakhrinavsky district relative to other districts and towns of Tajikistan is one of the relatively medium economically and culturally. With 1960gg. Shahrinav in the region there are several companies such as «Champagne Factory», «Plant for the production of wine», «maquila industry», «Poultry Farm Cheptura,» «Brick Factory,» «Canned-factory» it.d that recent years (the beginning of XXI century) are functioning very poorly. Also in the area is very widely grown cotton, vineyards, vegetables, seedlings that are taken in other areas of the country and abroad. Products like «Flour Shahrinav», «Vodka Shahrinav» KONYAKI «Mehri giёh», «Chepturinskie eggs» to segodnyaschney days is very common in the republic and have Large Live demand. On the east the district occur exploration work in the field «Sarikamish» extraction of natural resources (oil and gas), which will improve the economic performance of the region. In 2013 the company opened for processing oil. Shahrinasky region has its own radio station which opened in late 2013. The district offices are functioning 5-banks and several microlending organizations. 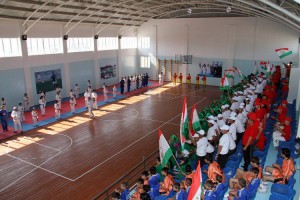 Population and culture: In Shahrinav area there are 5 rural communities where the native language is called as «Jamoats» (Jamoat). These jamoats: Bogustan, October. Szabo. Selbur, Khasanov and Chuzi. Tajiks in Shahrinav area account for almost 60% of the population. Also Uzbeks make up the lion’s share of the district population (about 35%). Almost the entire population of this region are Sunni Muslims and ethnic feuding among themselves not live together. The area has a Federation women’s groups «Karatag» which are famous in the republic for its highest cultural talents.

The best places to visit for tourists and citizens are encouraged to attend the River Karatag (recreation area), vineyards Sadvinsavhoza, a new tea-house in the center of the new town «Shahrak Shakhrinav.»

Medicine: Medicine Shahrinav area is not very well developed, if we compare it to other medical institutions of the country. In the area of medical institutions work very little high qualified specialists. But the main thing that the Polyclinic District has a new building and everything in it is clean and decent. In the winter, even in the clinic do not disconnect the electricity and in addition it has an independent power source.

Pets: Except the population grown cows, goats, donkeys, horses in the nature area and on the mountains in the northern part of the boars, snow leopards (ounce), bears, marten, ermine, Siberian ibex. Some of the birds and insects that live in these places, listed as endangered rare and endangered species of Tajikistan, including snow cock, griffon vulture, Turkestan saker falcon, Barbary falcon, parnasius butterfly, swallowtail so on.

Road and city-building. Through Shakhrinavsky area can be reached in Dushanbe and Uzbekistan since it eats highways and railways to stop «Cheptura.» CAR roads in the area is very developed and convenient because they are easy to connect all corners of the area to other parts of the country.