Kurgan-Tube — a city is an administrative center of Khatlon region of Tajikistan. The city’s population in 2015 was 102 thousand. People and is located 100 km. south of the city of Dushanbe, at the center of a rich oasis in the valley of the Vakhsh River. Kurgan-Tube is considered the 3rd largest city in Tajikistan, which was formed in the early seventeenth century. 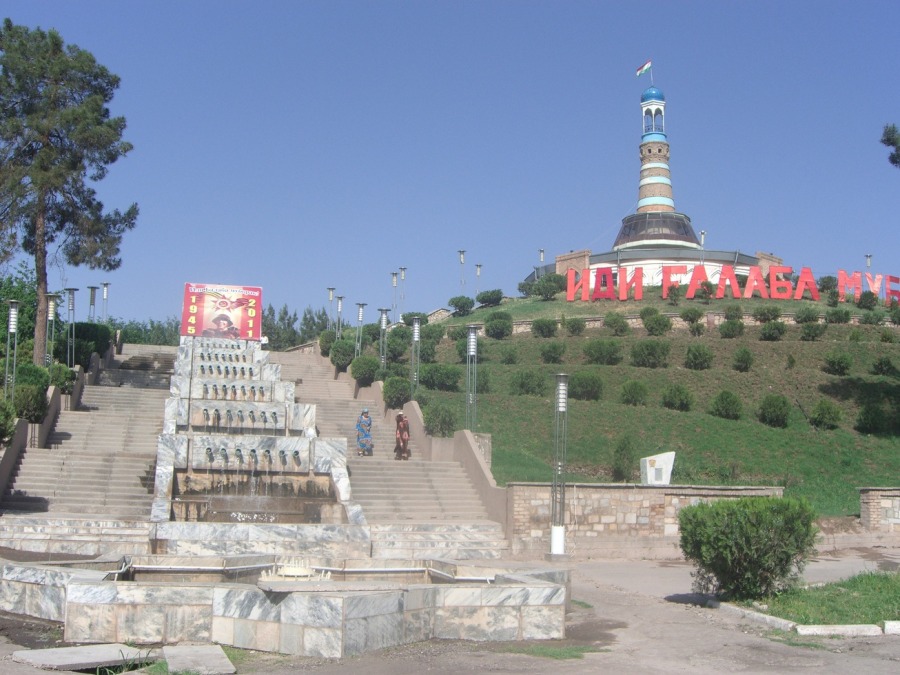 The present name of the city written in the native language as «Қurғon Teppa» which means burial mound and actually at the entrance of the city there is such a hill (the northern part). The city is located within Bohtar district with an area of ​​26 square kilometers, at an altitude of 450 meters above sea level and its diameter is 4650 meters. The geographical coordinates of the city account for 37 ° 50’11 «north latitude and 68 ° 46’49» east longitude. Around the city there is a ring road that is 13 km away. length. The direct distance from the city Kurgantyube to Dushanbe is 82 km away.

The main national composition of the city of Kurgan-Tube are Uzbeks, who make up almost 70% of the total population of the city and almost all the inhabitants are Muslims. In Soviet times, there lived many Russian, but after the collapse of Soviet power, they migrated to Russia.

Photos of the city of Kurgan-Tube 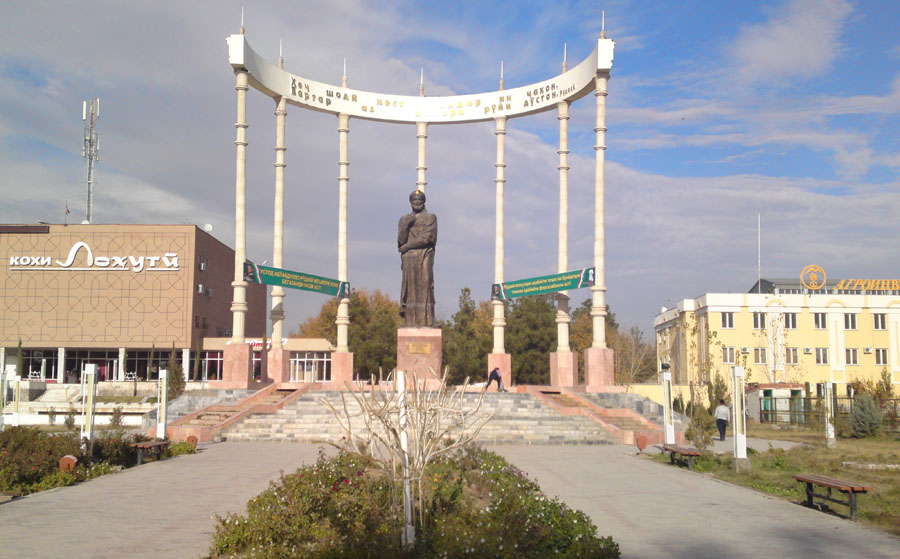 Weather Kurgantyube city compared to other cities in Tajikistan, warmer in the winter and very hot in the summer, which enables the cultivation of citrus fruits and early vegetables. The temperature in winter the average day is five and one night. The coldest temperature in Kurgantyube is January and February, where the air is cooled to -15 degrees Celsius. In summer the temperature is very hot which reaches to 45.

Kurgantyube mainly trading city where there are 2 large-market (Central and Khoja Sharif). Also, the city has two large companies as a limiting factory JSC «RESANDAI Kurganteppa» and transformer plant. The population is widely used as city Kurgantyube Airport for international flights. Tickets can be purchased online for arrival in Kurgantyube, including Moscow.

The main indicators of the city Kurgantyube

Video of the fire in the market Kurgantyube