Kulob (Kulyab) — a district and at a time and a city with population around 200 thousand. Persons located in the southern part of the Republic of Tajikistan in the district of Kulob. In the native language of the name of the city is called «Kulob» in English means «Lake». The city is located along the river Yakhsu at 580 meters above sea level. The geographical coordinates of the city 37.54.56 69.46.53 north and 69.46.53 east.. The total area of Kulob ia 272.9 square kilometers and it is formed in 1934. 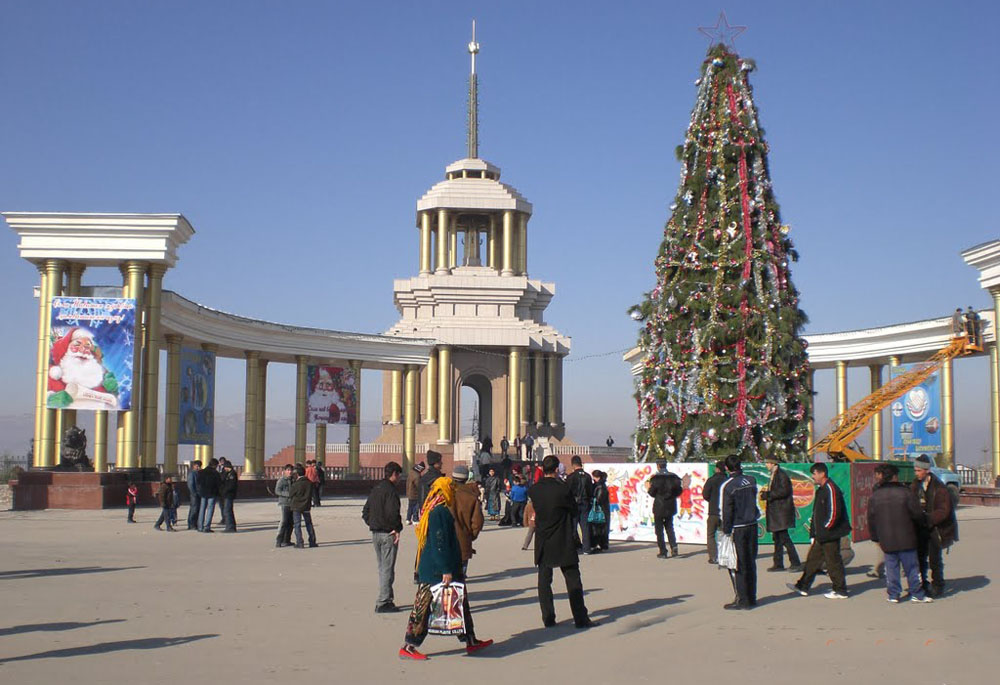 The town of Kulyab has a thousand-year history this connection it was noted in 2700 anniversary in 2006 at a high level. The historical mention of the city was in writing XII-th century, where it is said that the city is located on the  the Silk Road and is highly developed. There are also historical facts about the city of Kulyab was founded in the year 691.

In the town of Kulyab placed part of units of the 201st Russian military base: 859 th Separate Guards Motor Rifle Częstochowa Red Banner Order of the Red Star Battalion, 729 th Independent Guard self-propelled artillery battalion, 30 th separate medical company that planned to bring up to the beginning of 2016. 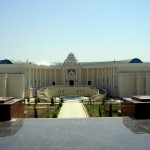 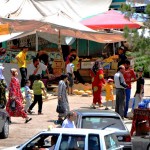 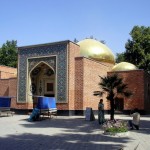 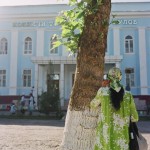 Distance from the Tajik capital (Dushanbe) to the town of Kulyab in a straight path is 110 kilometers. but by road 170 kilometers. In Kulyab, and it can also be reached by plane from Moscow and other cities of the world, which is an alternative mode of transport. Airline tickets for the flight to Kulyab can be purchased from the internet. Although the town of Kulyab located railway but it does not enjoy the last few years.

In the view of the beautiful city of Kulyab and residents are proud that their city is unique and it has a shrine — the mausoleum of Hazrati Amirjon (Mir Said Alii Hamadani). National composition of Kulyab mostly Tajiks and Uzbeks 70% to 28%. Half of the population of Kulyab district live in the city and the rest of the villages. The main language of communication is Tajik residents of the city but in a distinctive dialect (Kulobee). The only thing that the residents of Kulyab compared to residents of other regions of the country is not very diligent, but the talent in the development of Tajik music is essential. It grew from Kulyab such famous singers like Jamshed Ismailov, Shabnam Suraya, Sangali Mirzoyev, Gulru Tabarova and many others. 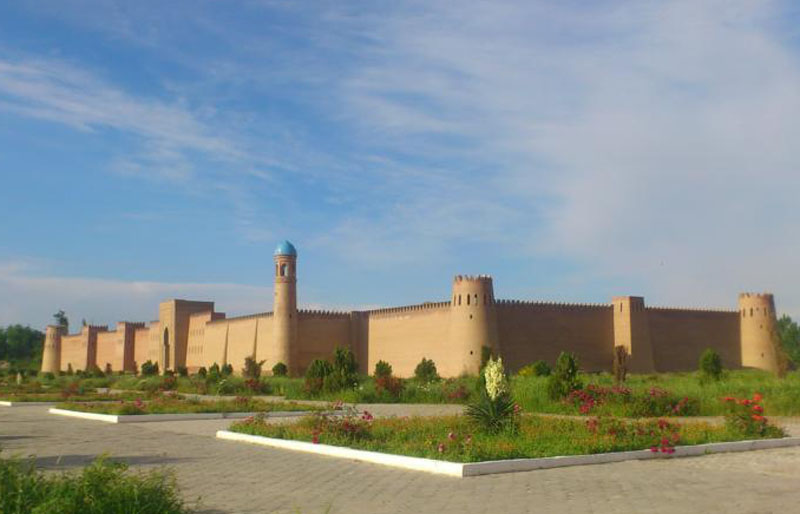 Kulyab centuries passed from one hand to the other powers, including it was conquered by the Arabs, Macedonia, Mongolia, and Russian. Finally, after the independence of Tajikistan Kulyab again gained its historical popularity.

In 1934 he received the status of the city of Kulyab, and in 1956 it has been communicated to the narrow-gauge railway, connecting Dushanbe and Kulyab to Moscow. Economically Kulyab a weak spot because it lacks the large industrial enterprises and the main source of income for residents is the inflow of remittances from other countries due to labor migration. 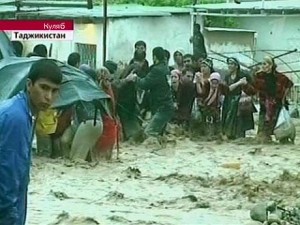 Nature Kulyab region, depending on its location in the continental zone of the winter cold and summer quite hot. The temperature in summer reaches up to + 45 degrees in winter and up to — 25 degrees to aim. Precipitation was generally in the range from 350 millimeters to 500 millimeters.

Often 3-5 years in the territory of Kulob are strong torrential rains that destroyed hundreds of homes, fields, and take away the lives of people and animals.

Kulyab region generally acceptable for growing fruits and vegetables since most of the city is irrigated. 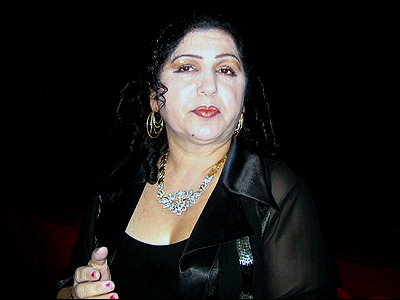 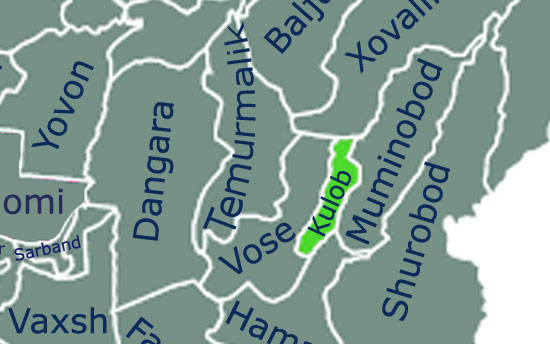 The main indicators of the Kulyab region