10 reasons: Tajikistan is a small mountainous country where polite and beautiful people live with beautiful clothes, delicious cuisine, with unique traditions in an incredibly unique nature. In Tajikistan you can see the following: 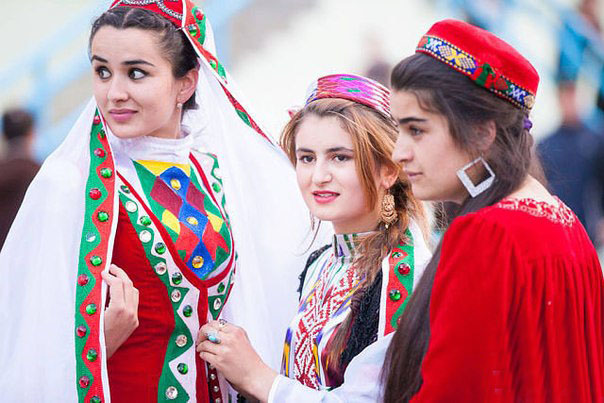 The Tajiks were formed as a result of the crossing of the western and eastern peoples of the world including Italians, Greeks, Arabs, Persians, Mongols, Turks, Hindus and a number of other nationals as a result of which the Tajik people were formed. Therefore, when you look at the Tajiks, they have both white blue-eyed and slightly black at which they eat both red hair and black with black.