Juventus Vice President Pavel Nedved commented on the results of the Champions League draw. In Group G, the Turin club will meet with Barcelona, ​​Dynamo Kiev and Ferencvaros. 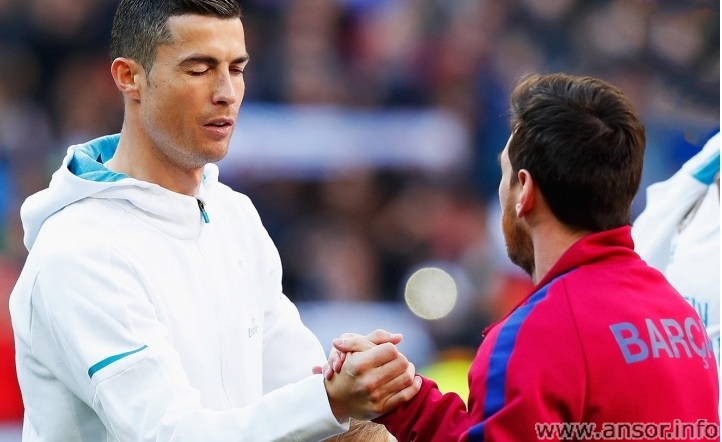 The match against Barcelona is a big and exciting challenge. Meet the players who remain the two best footballers in the world – Ronaldo and Messi. Dynamo is a very close-knit team, with such an experienced coach as Lucescu, who went down in history at Shakhtar, and if we have to go to Ukraine in winter, it will be an additional challenge. Hungarians are not very well known in the Champions League, but knowing Hungarian football, they will certainly have a lot of talents, and we must be careful in all matches, “the official Juventus website quoted Nedved as saying.

The reigning Champions League winners are Bayern Munich, who beat PSG in the final last season.