Osh Yak ba Yak is a planted pilaf sold in Tajikistan, which contains 1 kilogram of rice and 1 kilogram of meat in equal parts, which are cooked mainly in special restaurants and canteens functioning in Dushanbe, Khujand and some other cities of the country.

Why do they say mistakes yak-ba-yak? Because in such pilaf the share of meat is equal to the share of rice, regardless of the volume of food. 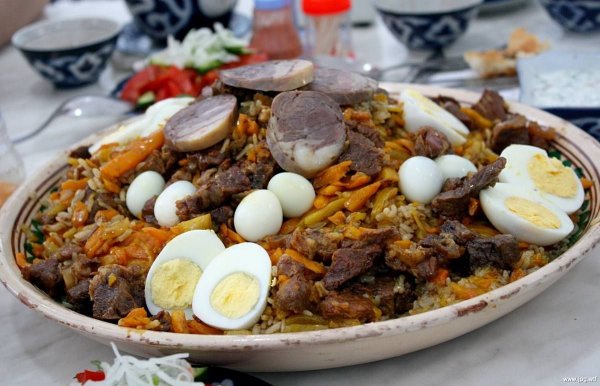 The price of Osyak Baka in 2018 is about 30 somoni per serving, which also includes a piece of bread, tea, salad, kefir and even a broth (sometimes).

In the capital of Tajikistan, about 30-50 restaurants and canteens are prepared by Oshiak Bak Yak and they are mainly located in the western part of the country’s capital. The most famous places in the sale of Oshiak Baka are the village of Kolhozi russia, the territory of the textile factory and the territory of the 33rd microdistrict. 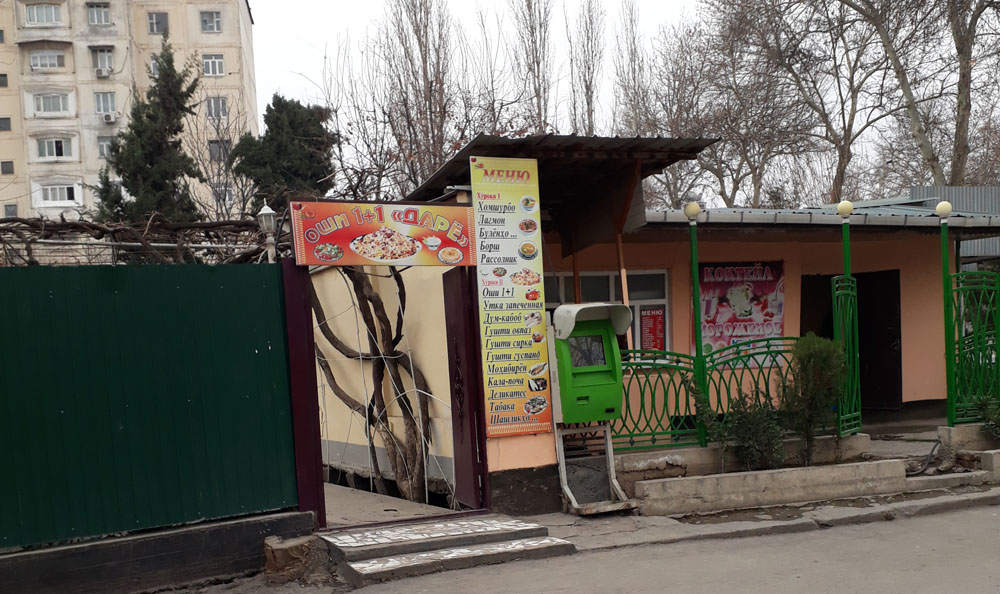 Usually this kind of pilaf is given for dinner on any day of the week. Pilaf of this kind is quite rich in calories and inside it some dining rooms add different things (like sausage) to attract their customers and thus each kind of such pilaf differs from each other.

For example, if one in a restaurant offers such a pilaf with quail eggs, then in others they can meet pilaf with garlic. There are also in the city of Dushanbe the Afghan pilaf cooked with Taiwanese rice is called plastic.

It should be noted that such pilaf in Dushanbe came from Uzbek cities and went to European cities. At the moment in Paris, London, Moscow and a number of cities in the world there are Tajik cuisines in which they prepare for their clients a national Tajik luxury pilaf called “Oshi Yak Bak Yak”.

Thus, there are the following types of pilaf “Oshak Baka Yak” in the city of Dushanbe: