Sanatorium “Shambarov” specializes in treating diseases of the gastrointestinal tract. The resort treat diseases of the musculoskeletal system, nervous and cardiovascular and other diseases. The history of the pension starts from 1952. Annually “Shambarov” provides quality and affordable services to thousands of people in need. Pension is located 25-kilometers to the northwest of the capital of Tajikistan, at an altitude of 1,150 meters above sea level amidst the beautiful hills of Hissar.
The territory of the sanatorium 17 hectares of land and the main building is a 5-storey complex. On the whole, it has 500 apartments, which are divided into 2 types according to the type of comfort (equipment) and may take a while 1,000 customers to provide 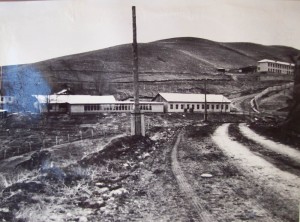 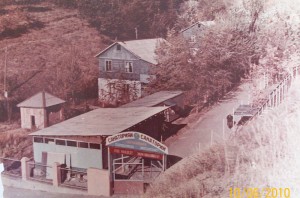 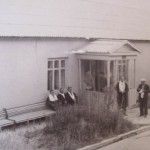 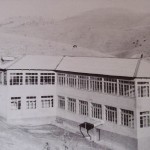 So-way, the construction of the sanatorium “Shambarov” began in 1952. The first building was built of brick. After this method hashar additional building for the accommodation and treatment have been built. For the first time, in 1954, the sanatorium “Shambarov” took over 50 needing treatment free of charge at the expense of the Ministry of Health. In 1956, the building was constructed with 70 seats, followed in 1961 by two buildings with 40 seats. The resort has been renamed, and instead of the old name “Hydropathic Shambarov” was renamed “Shambarov resort.”
The demand for treatment in a sanatorium grew, and in 1956 the building of the resort turned into a 5-storey complex. However, the desire to visit the resort was so great that the seats still not enough, and customers housed even in the offices. 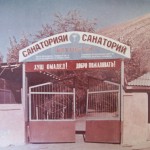 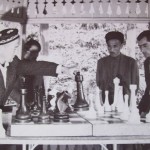 It should be noted that a great contribution to the construction of the first buildings of the sanatorium introduced the first chief physician Stepan Ilyich Miho (Bulgarians by nationality). His 14 years of experience played a significant role in the history of the resort. Since 1970, the post of director of the resort for 17 years held Dodikhudoev Dawlat Dodihudoevich, which was recognized as the best head of the sanatorium.

In 1972, specialists of the Institute of Gastroenterology of the Academy of Sciences of Tajikistan under the leadership of Hamid Mansurov went to “Shambarov” sanatorium for research. By studying the properties of water, they found that the spa water is more suitable for the treatment of diseases of the gastrointestinal tract. Therefore, in a sanatorium in 1972 was organized by the treatment of such diseases is.

The Central Committee of the Communist Party and the Government of Tajikistan in 1976, decided to fully support the development of the resort. Thus, the construction of a new building on 204 places was started, as well as additional facilities such as a club with 200 seats, a dining room, storage, garage and other buildings. Especially important was the construction of a new 5-storey complex in 1990, which was equipped with all necessary equipment, namely, telephones, TVs and other devices.
Year after year, the medical water sources became less and less. So it should be. After 30 years of operation of the wells it had to close them, and that was done. In 1986, re-drilled the ground, and at a depth of 700-1410 meters of new fields of medical treatment were found. This period was the year of development of the resort. Under the leadership of Boris Zhirinovsky Sew many innovations have been introduced, and resort development has been great progress. Czech house was built for war and labor veterans. 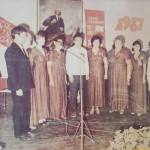 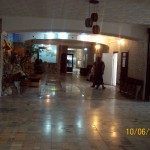 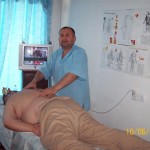 1990goda resort open year round and it took customers: up to 250 people in the winter and up to 600 – in the summer. It should also be noted that in 1988 the resort was awarded the challenge Red Banner of the USSR.
After the collapse of the Soviet Union and the civil war fell on hard times for the resort. The political situation in the Republic has been very unstable, clients become insolvent and little visited resort, which significantly affected the economic status of a health resort. But, fortunately, in these years, the sanatorium equipment and the building itself were not sold, destroyed or stolen. 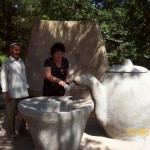 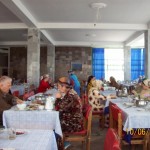 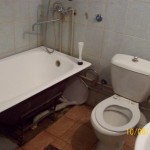 The end of the civil war, in early 2000, once again it is time the successful development of the resort. In May 2003, the new head of the Resort has been appointed Abdusattor Nazriyev, who had a lot to restore the resort after the Civil War. The new head of every day, the construction of new buildings and the swimming pool, solved the problem of providing drinking water resorts by the pipeline of 5.5 km length.