In Tajikistan, since September 7, 1985 functions the only puppet theater in the city of Dushanbe, 54/1 Shotemur Street.

At the moment, this puppet theater in the native Tajik language is called “Teatri Luhtak”, it’s going through hard times due to the appearance of other means of information and entertainment such as parabolic antennas, Internet, DVDs, game consoles regardless of the economic difficulties of the country. 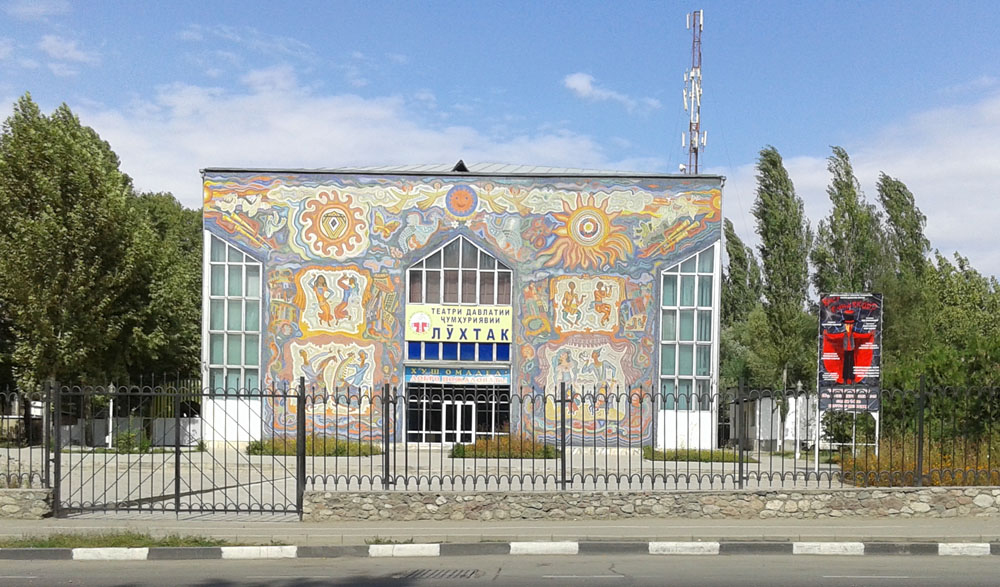 Photo of the building of the Puppet Theater

The location of the Dushanbe Puppet Theater on the map