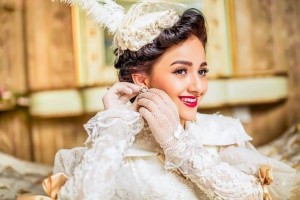 Noziya Karomatullo – Tajik popular singer, daughter of the famous deceased singer Karomatullo Kurbonov, was born February 7, 1988 in Dushanbe city.
Noziya grew up in a family of talented people because he has a brother named Muhammadrofe Karomatullo who is also a famous singer. In Nozii uncle and grandfather also played musical instruments and sang songs.

In 2005 Noziya Karomatullo graduated music school named Mirat Atoyev in Dushanbe and was admitted to the Conservatory in New Delhi (India) for the academic diploma course in classical singing and dance. 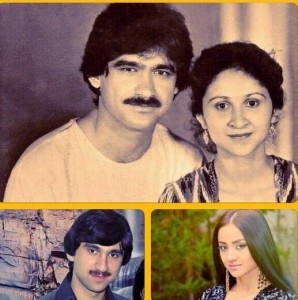 In 2010 she graduated Indian conservatory with honors, and in the same year gave his first solo concert. In 2007, she won the competition of classical dance “Katak” in India. He graduated at the Institute of Entrepreneurship and Service, specialty “International Relations”.

Noziya does not act on the wedding events and only participates in public events such as concerts dedicated to the Navruz, New Year and Carnival Independence Day. Tajikistan is the only singer who knows and sings a song in the language of “Hindi”. Has released 4 albums that contain the soul of music. Noziya married in 2014, and is devoting his time to family matters. December 7 gave birth to a girl weighing 3.2 kg and an increase of 52 cm.

Father of Noziya was Karomatullo Kurbonov which tragically died on October 17, 1992 in an attack by bandits during the civil war in the Yavan district, while returning from a wedding party at night. 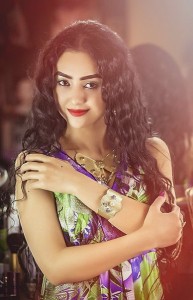 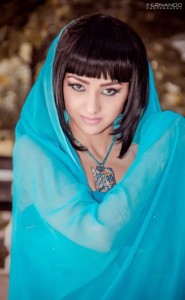 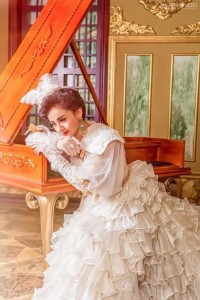 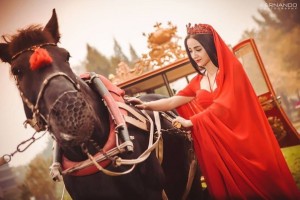