National Bank of Tajikistan or in abbreviated form “NBT” – on a legal basis is considered the center of emission of the Tajik currency, reserve system of the country, owned by the Republic of Tajikistan and under-report to Parliament of Tajikistan, whose main objectives include: achieving and maintaining a constant price stability in the domestic market. NBT was founded in 1992. 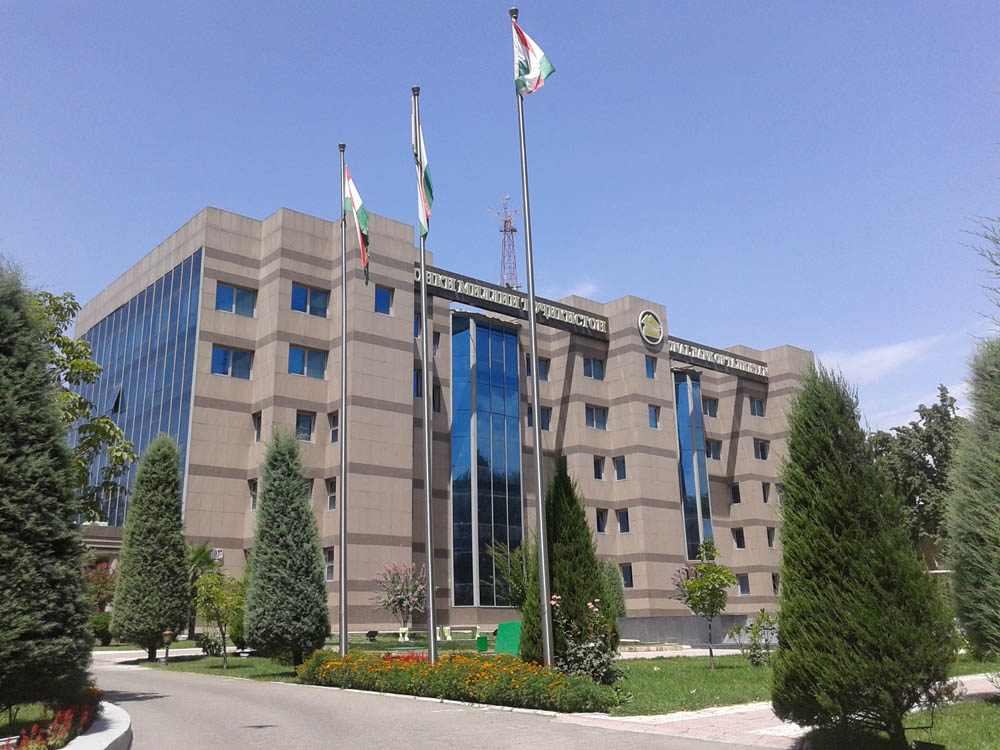 NBT is an analogue of the Central Bank which are called so in modern literature, and it is guided on the basis of the Law of June 28, 2011 №722.

Also on the NBT has the following specific tasks:

This state financial structure has almost the same functions like other central banks around the world and work in it is quite prestigious, which is almost unattainable for ordinary citizens.

Structure of the National Bank of Tajikistan

NBT at the beginning of 2016, consists of 6 departments, 9 devision, 6th departments, 5 regional offices across the country (Khujand, Qurghonteppa, Kulob, Rasht and Khorog), 1-n Research Institute and so on. d. staffed by full-time workers in the least amount of 1000 average salary on par commercial banks of Tajikistan.

The development and establishment of the NBT and the entire financial system of Tajikistan, made special contributions such as the chairmen Murodali Alimardon (1996 -2008) and Sharif Rahimzoda (2008-2012) have a lot of respect among employees of financial institutions of the RT and the entire population.

Address and contact information of the National Bank of Tajikistan