Mino – Tajik young pop singer (artist), was born in 1997 in the town of Kulyab into the music school teacher family. Mino famous for his first song in 2013 called “Ah yor.” it also raised the rating of songs like: Bacha Darvoz, Kabki Dangara and Faryod. 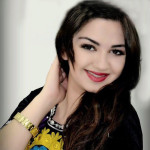 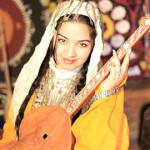 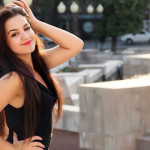 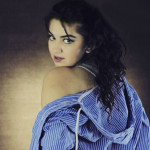 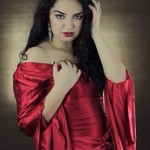 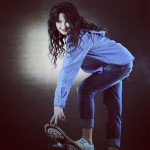 Mino among the youth of Tajikistan is a bright star with a European wearing and singing pop Tajik songs form. Most of the young men prefer to listen and to watch the talant of the artist. Some radically condemn it because it puts too openly because it is not peculiar to the Tajik culture.

On the Russian (I love married man)