Kanibadam – a district and city with a population of 140 thousand and an area of 83 thousand sq. kilometers located in Tajikistan formed in 1937. The district administrative center is the city of Kanibadam. 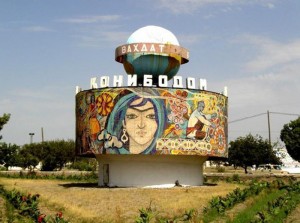 Kanibadam is located in the south-western part of the Fergana Valley, in the Grand Fergana Canal, held on the southern outskirts of the city, 6 km. from the railway station Kanibadam Sughd province of Tajikistan.

In the native language of the city \ area is called “Konibodom”, which means “field Almond”. In reality, historically it was. This is due to the climatic conditions suitable for gardening almond trees and similar to it in the family.

Today in Kanibadam very huge apricot orchards have no analogues in the world for the quality of its varieties and taste of apricots. Kanibadam annual budget in 2015 of about 10 mln. US dollars.
Location area is that it is constantly wind and sometimes very harsh and this is due to the fact that the area is located along the Syrdarya river and between the two lent mountains of the Fergana Valley.

Kanibadam is one of the top best city-region of Tajikistan in terms of cultural development, since the area at the level of government ministries, departments and public works or has worked advanced talented experts activists.

Kanibadam history: The town was first mentioned in the historical facts of the IX century, according to some sources, there was more to the VIII-X centuries. Archaeological excavations conducted in the area Kanibadam show that cultural settlements in the area of the city existed in the second millennium BC. e. 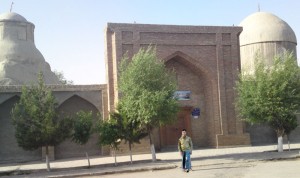 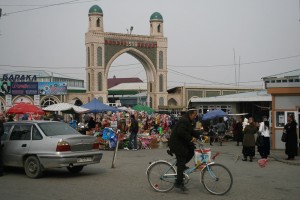 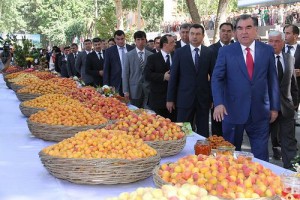 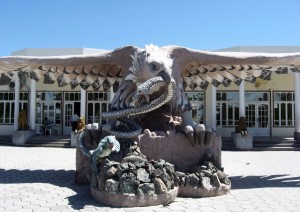 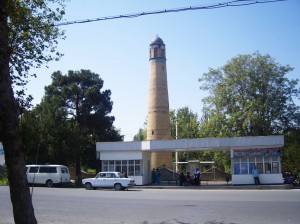