Istaravshan – formed by May 11-th, 1936 and it is one of the largest and at the same time, the oldest district / city of Tajikistan, located in the northern part of the country in the geographical center of the Sughd province. Istravshan territory (district) is 763 square kilometers where 185 thousand people live (2016). Administrative center of the district is Istravshan City with a population of 60 thousand. 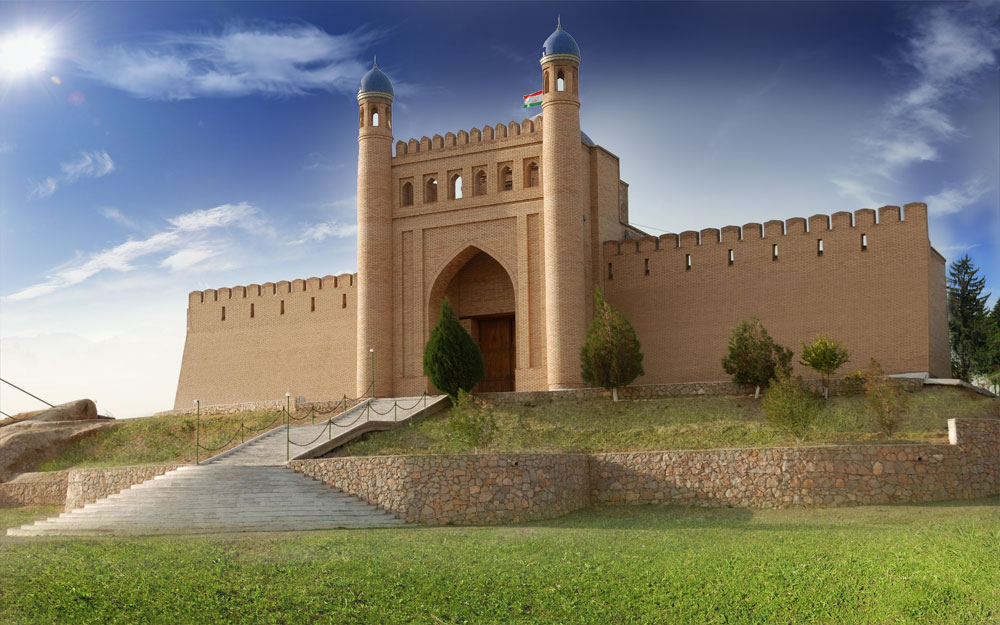 Istaravshan partially considered a mountainous area and it is from the city of Khujand in the distance of 90 km. and the city of Dushanbe 200 km. The minimum height above sea level in the territory Istravshan of 900 and a maximum of 1500 meters. From the west to the border of Jizzakh region of Uzbekistan, in the east with Ganchi region, c Zafarabatskim north and south with Shahriston District. Another common term Istaravshan is located in the foothills of Turkestan range.
Weather in Continental Istravshan where summers are hot and the winter is very cold. The air temperature in the winter is released to -25 in the summer rises to 37 degrees to aim. Annual precipitation averages 300 mm. Recent snow in this region fall in late March or early April.

Soil Istaravshan district has high inventories and weak for the introduction of the farm. Most of the territory of the district consists of mountains in height from one thousand to one and a half thousand which mainly consist of whitish soil and rocky.

In Istravshan no river on which water flowed all year round and that’s why people pitched artificial reservoir on the area of about 1.5 square kilometers, located 7.2 kilometers south from the center of Istaravshan. 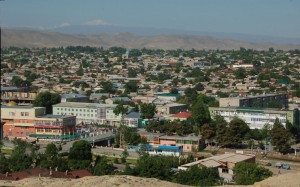 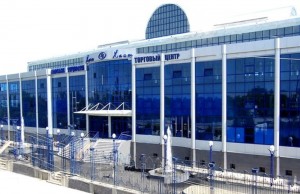 The people and the economy of Istaravshan

Residents Istaravshan time immemorial famous not heroism and art and skill as they master the glorious wood and iron products. Tourists who visit Istaravshan can buy the unique knives at affordable prices and to see a national teahouse to admire the works of the masters of this glorious region. Citizens living in Istaravshan proud of their honesty, hard-working, and the city which has a history of 2500 years Bole.

In Istravshan except flour mills and factories for the production of beverages under the brand RS Cola no longer has large enterprises. Istaravshan residents are mainly engaged in agriculture and develop successful trading. Also operates Sanatorium Uroteppa. 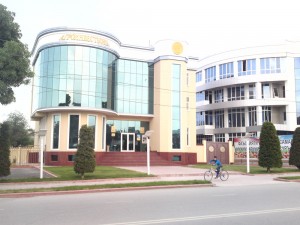 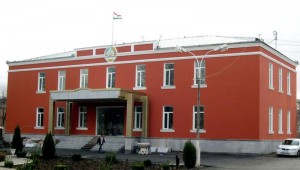 Development and strengthen the public education system. In 2015, the number of schools was 65 and 50 thousand. Students. . Teachers with higher and secondary special education of 3 thousand, 24 teachers are honored teacher of the Republic of Tajikistan, more than 350 – Excellence in Public Education, about 320 of them were awarded orders and medals.

25 km north-west of the city of Istaravshan, at an altitude of 654 meters above sea level located boreholes Havatag. Hot mineral water chloride-sodium type, weakly alkaline, silicon treats mainly STI, women’s diseases, sciatica – rheumatism, liver and stomach. In 1954 he built baths for 70 beds. Currently, the sanatorium “Havatag” in the season takes up to one thousand patients.

Develops physical culture and sports. There is a stadium with 15 thousand seats and sports tracks. Grown good athletes. Now the city is living world champion taekwondo Kalonov A. (1998) 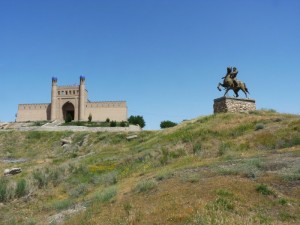 Weather Istaravshan for 10 days and today