Isfara (Isfara district.) – it is a district in Tajikistan with the administrative center of the city of Isfara, with popuatioon more than 208 thousand people and the territory of 881 square kilometers. Located in the north-eastern part of Tajikistan as part of Sughd province of Tajikistan. Isfara is known for its sanatorium “Zumrad” great carvers and trees.

Photo of the building of the Administration of the Isfra district

Isfara district (Isfara) formed January 31, 1927 and is considered one of the cultural and economic development of the region. The area is one of the mountainous regions of the country and the issue of the production of products -hozyaystvennyh rural segments of the lack of sufficient land noble considerably weak.

The word Isfara according to some means “place of rest” and today is a lot of evidence in this regard. Even in the “X” at the state of Samanids -veke Isfara town existed. 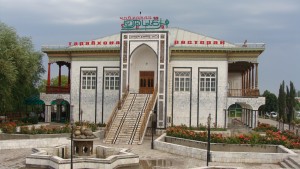 Isfara is located between the mountains of Turkestan at an altitude of 800 to 1,400 meters above sea level. The distance from the center of the city of Isfara to Khujand 108 km. and to the capital is 450 km.

Isfara district has an administrative arrangement between Kanibadam RT area from the west, from the north by the Republic of Uzbekistan and the Republic of Kyrgyzstan to the south east. The climate is continental and Isfara rainfall mainly from October to April with the falling of rain and snow in the volume of 200-400 mm. In winter the temperature is released in the summer to -25 and +35 degrees Celsius. The soil in Isfara mostly rocky and bolschinsvo territory is occupied by empty mountain without trees or greenery. Weather Isfara mostly favorable for the cultivation of apricots. Through the territory of the district to pass the river called Isfarinka. 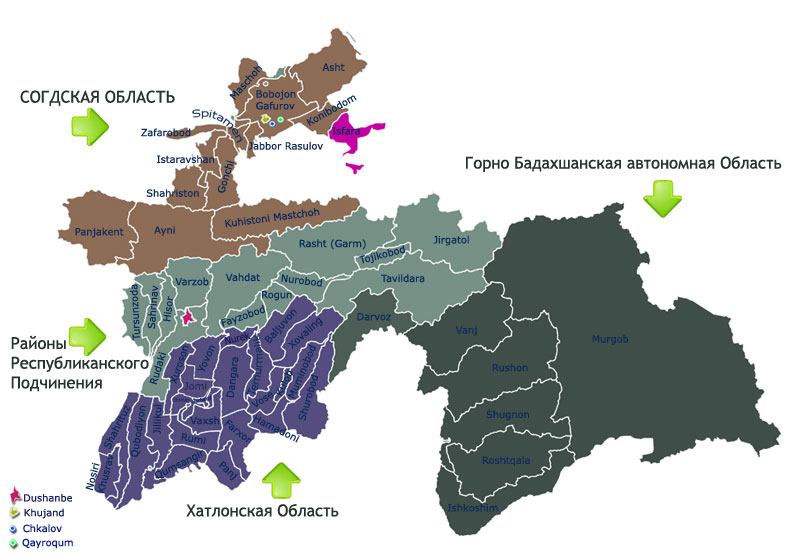 The administrative structure of Isfara district:

Isfara district is made up of the 1 town, 4 urban-type settlements and 9 rural communities, including: 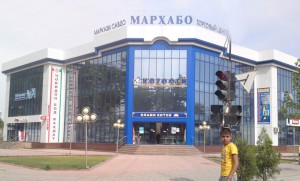 In Isfara district has mainly the following major organizations as the Distillery and Sanatorium Zumrad. The population is mainly engaged in horticulture, vegetable growing and animal husbandry.

Map from the satellite to Isfara

Weather – Weather forecast Isfara for today and the next 10 days:

Isfara today – the nature and weather 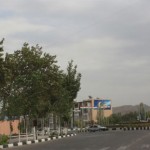 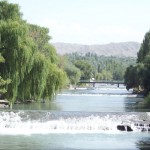 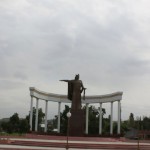