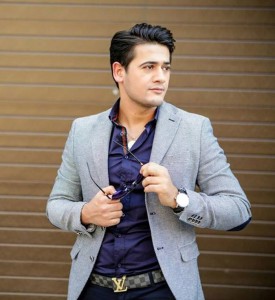 New Tajik pop star – Farriduni KHurshed ( Real name on the Tajik Farrukh Ruziev Kuziboevich) to conquer the hearts of the Tajik people appeared on the scene of their song “e Manuella” in 2013 and won millions of his fans in one month.

Fariduni Khurshed – born 19 December 1990 in the city of Kulob in the composer’s family and according to experts of the Tajik pop and show business, this young artist on the stage waiting for a bright future.

Faridun economist by profession (ERI), but also has the talent to compose music (composer). He is married to the talented girl – Singer Farzonai Hurshed and has a daughter. Among the people it is also known by the nickname “Kuzma”. 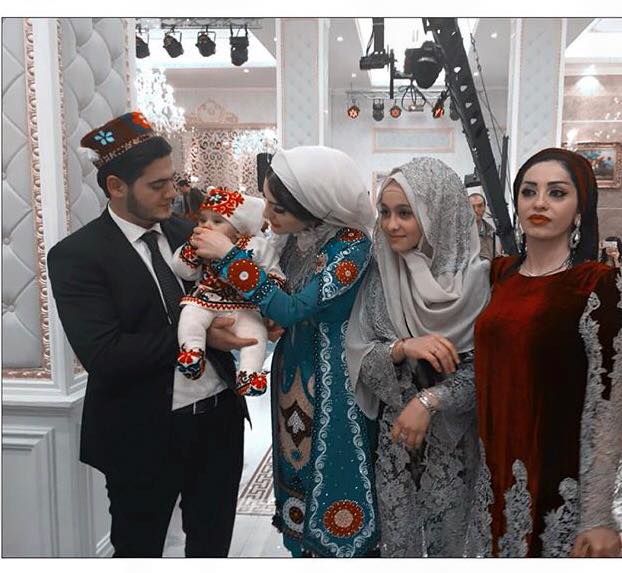 * Previously Faridun was convicted of fraud for appropriating other people’s cars as well as in a group fight which resulted in the killing of a young man. Sentenced in 2010 to 10 years for committing the crime but after spending one year was released in 2011.