Dangara district – one of the mountainous regions of Tajikistan, with the territory of 2007 square kilometers formed July 8, 1932 and is part of the Khatlon region RT. Dangara population in 2015 totaled 135 thousand. People live on 8 jamoats (large villages).

The name of the district in their native Tajik language “Nohiyai Dangara” which is the administrative center of town Dangara. The area is known by the fact that the President of Republic of Tajikistan  was born and raised in this district. 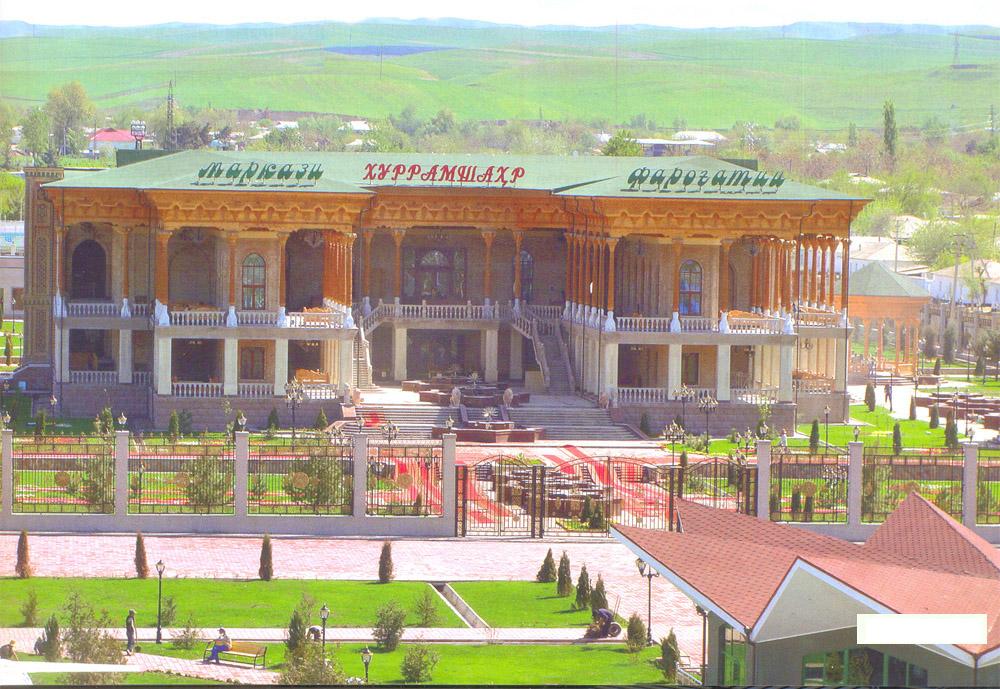 Dangara is located 16 kilometers south-east of the Tajik capital – Dushanbe city, distance from Kurgan-Tube the regional center – 76 km. Dangara district is located in the west of the Vakhsh ridge in the valley of the Vakhsh River. It has borders with Nurek, in the east – with Temurmalik, Vose district in the west – with Javan and Jami district, in the south – Farkhor and Sarband. Altitude on the territory of Dangara is from 600 to 1990 meters.

Weather of Dangara. The climate is dry and warm in Dangara. In summer the air temperature is up to 36 and in winter to -15 degrees Celsius. Annual precipitation is 400-500 ml. The territory of Dangara – a huge forest. There are growing pistachio trees, wild rose, hawthorn, mulberry, there are wild beasts area has a huge reserve of water and energy resources windy.

The area has a large oil and gas deposits on the territory of the village Sargazon. On the side of the liquid extraction of ore with rare chemical elements currently under refinement of the boundaries of finding gas and its volume. The district on the banks of the rivers Vakhsh and Tohir-Su has a large supply of inert construction materials: sand and gravel. There is a deposit of marble onyx in Pushing areas. The area Passy-Gach – Building limestone (calcium grade I).

The main type of activity of the population – agriculture, including cotton, grain, horticulture, viticulture, beekeeping, cultivation of silkworms. The total area of ​​arable land Dangara is 28 153 hectares are irrigated land 78 65 acres. Under the cotton fields occupied 3003 hectares under crops 36,666 hectares under orchards 2263 hectares under vineyards 2032 hectares under vegetable crops 656 ha, 690 ha of melons. The number of cattle is 43,894 heads, 336,493 (goats and sheep), birds, 69,831 heads of horses 5393 heads. 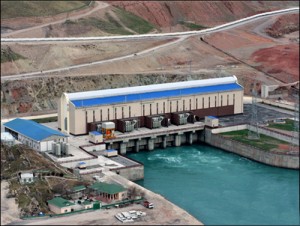 In the area of ​​operations Sangtuda-1 and Sangtuda-built 2. The district includes 8 rural settlements, 1038 dehkan farms, collective farms 3, 2 farms. The district has accelerated the construction of utilities and free ekonomical infrastructure of FEZ “Dangara” SEZ location Dangara District is unique in that is close to the area Sargazon where there is oil and gas fields, a huge stock of inert materials. On the border of FEZ is a railway, 20 km from the Sangtuda-1 and Sangtuda-2. There is a huge supply of wind and solar energy resources, cheap productive force. At 12 km from the SEZ is the village. Dangara with a large production capacity. The district is crossed by the railroad Kurgantyube – Kulyab. 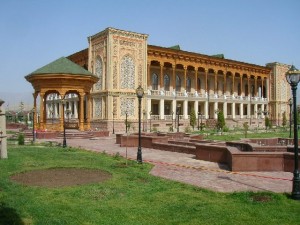 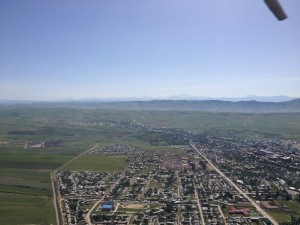 Contact the major government institutions of the city of Dangara

* Interesting facts: In the Fergana region of Uzbekistan also a city by the named Dangara