Daler Nazarov Mehrubonovich – world-known Tajik singer, participated in many film projects, both as an actor and in the face of the composer. Born 9-th September of 1959 in Gorno-Badakhshan Autonomous Region of Tajikistan in the family official (minister of culture). Daler is the father of four children. For significant contribution to it is called the maestro and great composer of the Tajik people. 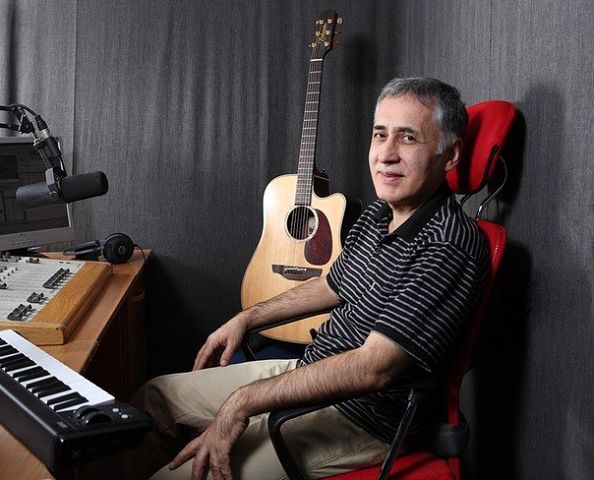 The first steps in music Daler Nazarov began at the age of 12 years. In 1979 in the film “Youth first morning” sounded the song “Hey pari”, which has got an ambulance popularity, it was the first performance of Daler Nazarov as a film composer. At this point, Daler Nazarov has been the ensemble, which included Anvarsho Gulyamhaydarov (bass guitar), Ikbolsho Zavkibekov, Il’yaev Jadida (saxophone, flute), soloist Muboraksho, Firuz Khalilov (tavlak). Later drummer, Rustam Rakhimov joined them. 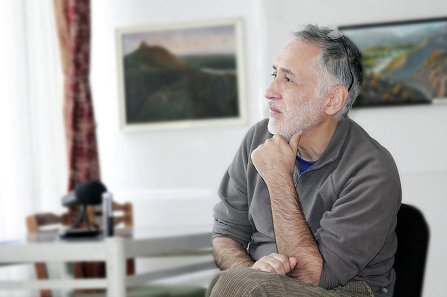 Biography: Daler Nazarov was married to the daughter of the first secretary of the Party of Tajikistan, Munavvara Nabiyeva. But after the divorce with her, he temporarily left the scene. And in the 1980-th, he returned to the stage and again won the hearts of his fans singing “Turki Sherozi” (the words of Hafiz) and “Chuky Chuki-boron.” Sleepless nights and hard work brought fame and recognition. Group Daler Nazarov won at competitions and festivals: “Yurmala-89″, “Issyk-Kul-90″, “Bukhara-90″, “Voice of Asia-91″. Between them Daler Nazarov group toured the CIS and European countries. Has attained great heights Daler Nazarov abruptly ceased to perform at the big public. This is due to the fact that in 15 years Daler Nazarov decided for himself that the scene for the young, and when he step over his 50 years he will leave the big stage. Sometimes he played at weddings, at the request of friends, and sang a couple of songs. And recently he did not attend the wedding.

In 1992, Tajikistan has covered civil war that has caused the mass migration of people. No exception was the seed of Daler Nazarov, they moved to Alma-Ata. They lived there until 1997, before the settlement of the situation at home. On arrival home Daler organized a solo concert in the concert hall Borbad.

All the children of Daler Nazarovare are adults. Davron not become a musician. But Mehrubon and Abror, followed in the footsteps of his father. Abror loves to play instruments, and is “Sarez” group. A Mehrubon chose the path of the artist and the bowl working in Almaty.

A remarkable artist, who achieved national fame, and love conquered thousands of fans that has many followers and disciples such as Nobovar Chanorov, Muboraksho Mirzoshoev, Nargis Bandishoeva and many others, has not yet awarded any state prizes and awards. For vocations merits do not need titles and awards among fans, said Nazar Nazarov, brother Daler.