Ahmadi Donish Street in Dushanbe, the capital of Tajikistan, is one of the well-known and protocol and beautiful streets, as thousands of cars and tens of thousands of inhabitants of this city go daily through it. Another reason for the popularity of Ahmad Donish Street is the fact that next to it is the International Airport of Dushanbe.

Ahmadi Donish Street was named in honor of the Tajik writer who lived at the end of the 19th century in the city of Bukhara – the Republic of Uzbekistan. This street has a length of 1.9 kilometers and has a direction from the south to the north (from the Airport side to the Oak Restaurant side). 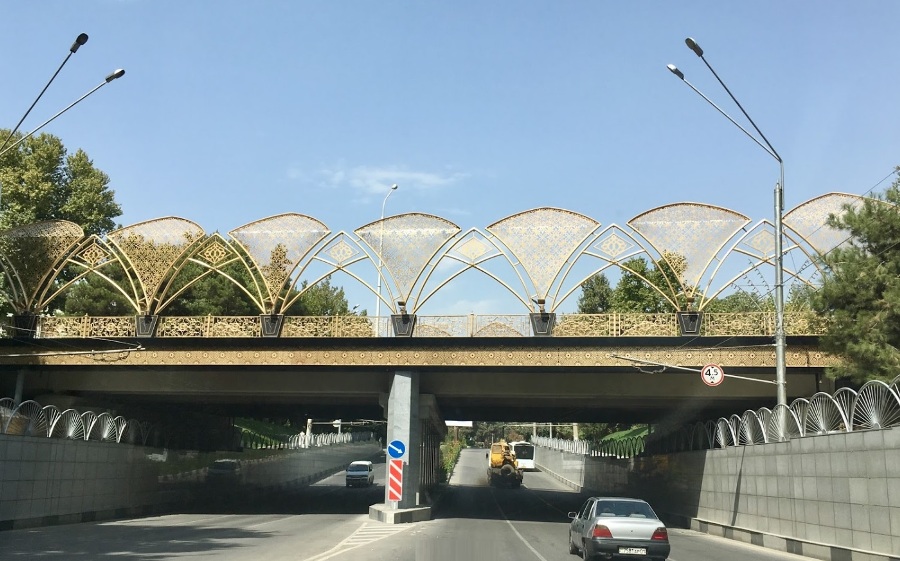 The average width of the street is 10 meters and has 4-lanes for the movement of transports. On the side of the street there are street lights, a water tray, beautiful trees and sidewalks for pedestrians. In the number of 4 traffic lights and 6 pedestrians are on this road. The traffic load for other roads in Dushanbe is relatively low and is estimated to be normal. Has a very good asphalt and a bridge that is above the road A. Donish.

Along the street there are such buildings as:

Transport hubs – in this street or before it there are such public transport (route taxis):