At the end of August 2017, Agroinvestbank of Tajikistan intends to cut about 2,000 of its employees that only 200-300 employees will remain to serve customers. This is approximately 80-85% of the total number of Bank employees on the list of reductions.

This choice was made by the new management of the Bank on the recommendation of the EBRD (European Bank for Reconstruction and Development), which is one of the insignificant shareholders of Agroinvestbank. Earlier, the EBRD also demanded in the beginning of 2010 the reduction of the staff of the bank, but these recommendations were 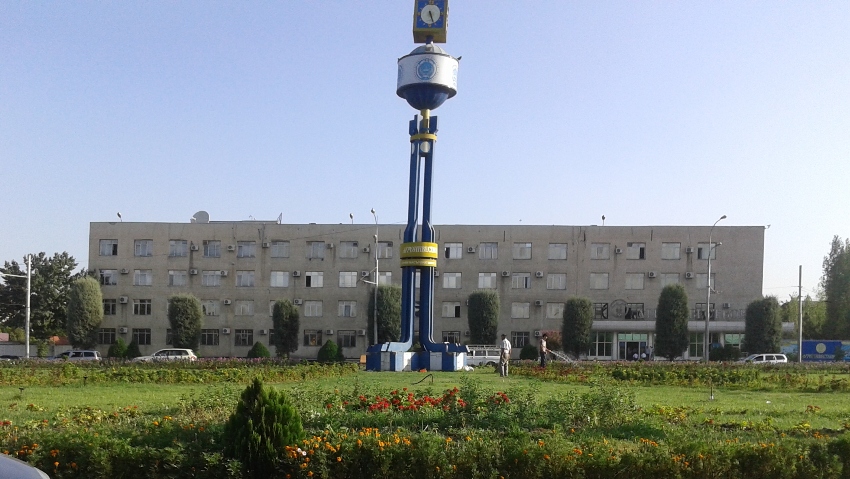 At the moment, Agroinvestbank, which is a state-owned bank, is looking for investors to overcome its crisis from bankruptcy even though it is in a very deep debt hole. Tens of thousands of people can not return their savings that are stored in Agroinvestbank on the amount of about 100-200 million US dollars.

Since September 1, 2017, about 2000 employees of Agroinvestbank will not work, and this will be a historic black day for Bankers of Tajikistan, as it is on this day that joyful holidays come for the residents of Tajikistan, but the employees of this bank will have a day of sadness of fear. Because September 1 is the day of study and the great Muslim holiday “Kurban” – the festival of sacrifice.

It turns out that the EBRD for the people of Tajikistan as a victim will present the Tajik bankers, who previously contributed to the bankruptcy of the Agrobank, although their direct fault was absent and they did not know what they were doing.

All this information walks through social networks and bankers look for jobs anywhere. Earlier, the employees of this Bank received 1000-2000 somoni salary and the heads of more than 5000 somoni per month that equals from 150 to 600 US dollars. Now, given the hopelessness, they are ready to work for a lower salary. And in the market, the usual salary is 2-3 times less than that of bankers. Moreover, finding a job in Tajikistan is too difficult, since usually 50% of the population can provide themselves with work only with the help of friends and relatives.

Now experts estimate that 20% of bankers will go to Russia to work, 50% will not be able to find a new job and will not do anything, 10% have already found jobs, 20% have long to seek and suffer inside the country without a job.

What is the reason of bankruptcy of Agroinvestbank?