A Tajik singer from Tajikistan named Abduroziq (16 years old) is gaining popularity on the Internet. The name of the singer in his native language is spelled “Абдуроззикқ”. 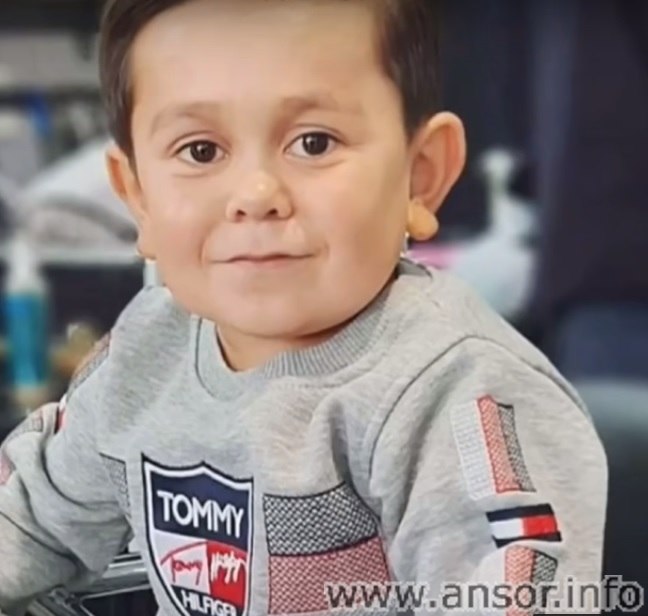 Abdurozzik is not a certified artist, but has the talent to sing songs in Tajik in rap style. In a short time on the Internet, he received an incredibly huge number of views (2 million).

Biography: Abdurozik was born in 2003 in the family of a gardener in the village of Gishdarva from the Panjakent district. As a child, he was severely ill with rickets and could not cure him due to insufficient financial resources and he remained small growth. At the age of 16 he was weighing 12 kg.

He went to school at the age of 12 due to the fact that his teachers said that he could not physically walk the long school journey that was in the mountains, and also taking into account the heavy weight of books for him. 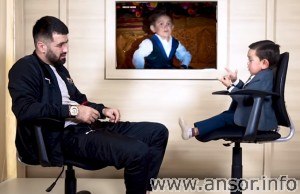 Currently, for the financial and cultural support of a Tajik blogger / rapper named Baron (Behruz), he moved to live in the city of Dushanbe and began to work hard on making videos and singing turnips.

The secret of success: Once his native relative took him to the city of Panjakent, and there he met new people and one stranger saw his small stature and did not even think that he was midget and turned to him like a baby, but at that time his relative said that he was big a person even goes to school with him and can sing songs. But he did not believe and asked that he sing a song, and so he showed his talent by singing a song. For a short moment in the market, where he spoke, they accumulated a lot of people were taken to phones and distributed on the Internet. Also, his singing was shot by his relatives and invested in YouTube (Youtube.com) and people began to recognize him.

Suddenly, on the Internet, the Reper nicknamed Baron saw and went to his father and asked that Aburozik go to the capital of Tajikistan to shoot a video together. After a medical examination, the Baron also found out that Abdurozik can be cured so that it grows by another 40-50 cm.

In a word, we can say that Abdurozik is a new star in the 2019th year and has great potential for development. If he learns Russian and English, he can surprise the weight of the world with his talent.

Abdurozik is a very decent man and speak sweetly. Among his recently stunned performances is a clip called “Oh Zor” on the topic love for his girlfriend, watching more than 1 million in 1 month. His official videos are distributed on the Avlod Media channel thanks to Abdurazok, he has acquired more than 100 thousand subscribers.