Zafarabad area (Taj. Nohiyai Zafarabad) – one of the smallest regions of Tajikistan formed onDecember 20, 1965 as part of the Sogd region of Tajikistan with the territory of 441 square kilometers. Today in Zafarabad divided into two urban-type settlement and 3 rural communities where they live Bole 66 thousand people. 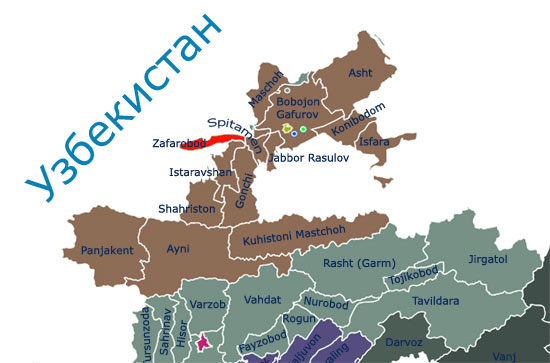 Zafarabad district is located in the north western part of the Sogd region of Tajikistan in a distance of 65 km. from the city of Khujand on direct calculation and 85 on the road way. Bordered to the west, north and south with Republic of Uzbekistan border length 125 km. and east and with Spitamen Istravshan areas of Tajikistan.
Zafarabad on the world map is located between the Turkestan range and Fergana valley. The length of the region from west to east is about 70 km. and in width from north to south is 10 kilometers. Altitude is on the territory of the region from 410 to 450 meters.

Climate of Zafarabad district is continental. Winter are very cold and summer is hot. Summer is dry and the temperature is up to 35 degrees to aim and winter weather with little snow, and the temperature reaches -25 degrees Celsius. The average annual rainfall averages 600 mm. In the summer rainfall usually does not happen and the humidity level is low.
Zafarabad people live mostly as rural people do not have the district of the city. Thus the main villages of the area are the Large Live Zafarbad village with a population of 15 thousand., Village Jami 5 th., Mehnatabad 9 th., Ravshan 12 th., Hamid Aliyev tysyu 7 people.
Soil Zafarabad noble field for growing crops given the fact that the area near the river flows Cyr. 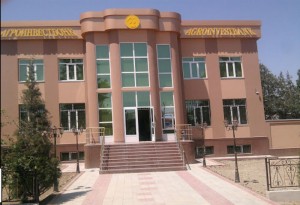 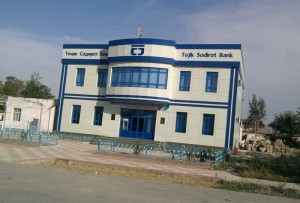 Zafarabad people are industrious and exemplary work among the population of Tajikistan. Residents of the area are mainly engaged in farming and fruit growing cotton.

On the territory of the district there Zafrabadsokgo industries except one enterprise for cotton processing (JSC “Hazorai Somon”). The standard of living in the area Zafarabad average citizens is the main problem of the location of the impasse area as there is contact with the road and the inhabitants of the Republic of Uzbekistan. Another problem is a power outage in the cold season and full reclamation by pumping a plot of land.