Why are Tajik men very beautiful? The fact is that Tajiks live in a very beautiful country, where nature is rich in rivers, mountains, lakes and especially surprisingly pleasant sun rays.

Another reason why Tajiks are beautiful is their gene formation. Tajiks appeared as a result of a mixture of 2 races which are the Asian race and the European race. The European race includes the Aryans, among whom are Persians, Germans and others, and the Asiatic includes Turks, Mongols and others. 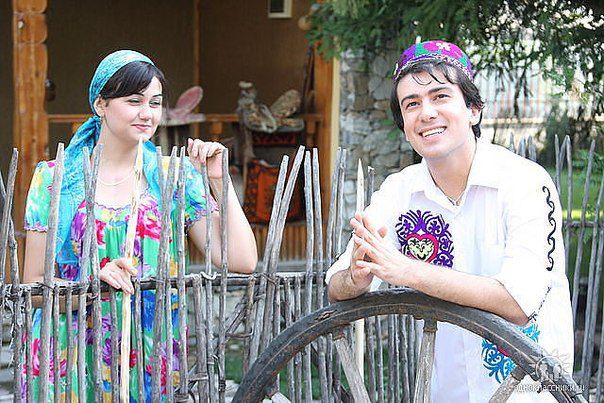 It is as a result of the mixing of such nationalities in middle Asia that Tajiks appeared, which are more beautiful than Uzbeks, Kirghiz, Kazakhs, and Turkmen who also live in Central Asia.

Usually Tajiks are considered as half-breeds and they differ in appearance, color and growth, as well as conversational speech (dialect) from other neighboring nationalities who also live in Asia.

The third reason for the beauty of Tajiks is that they are more religious and therefore comply with the requirement of Islamic laws called sharia, which prohibits the use of alcohol, drugs and other harmful things.

Finally, the beauty of the Tajiks is supplemented by a culture that requires respect for everyone, to keep clean, to be polite and active, to love work, to care for the weak and other good deeds. 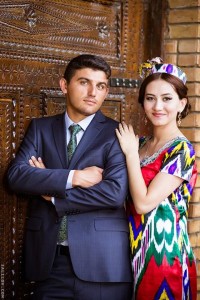 All that is written here is not just words, but concrete facts. Every year Tajikistan’s men go to Tajikistan to earn money, and half of them have sexual contacts with Russian girls. Many Russian girls and women prefer to marry Tajiks, but alas not all of them succeed in translating their desires.

To testify that in fact this is so we will give some essential facts:

Look at Malakhov’s program “Let They Say” where in some of his programs he considers family issues of Russian girls who fell in love with Tajik men;
In the search engines, beautiful Tajik men are searched daily for 120-150 requests a day, which has no analogues in relation to other nationalities of the countries of the former union.