Vahdat – one the largest region of Tajikistan and the administrative center of the city of Vahdat is located 20 km. east of the capital city (Dushanbe). The total area of Vahdat district is 3 987.29 square kilometers and a population of more than 310 thousand people in (2015.).

Vahdat formed on September 17, 1927 as the Yangi-Bazarsky area and is one of the developed and prosperous regions of Tajikistan where you can successfully enter the business, including in the areas of agriculture, trade, construction and processing of fruits and vegetables, animal husbandry, and so on. D. 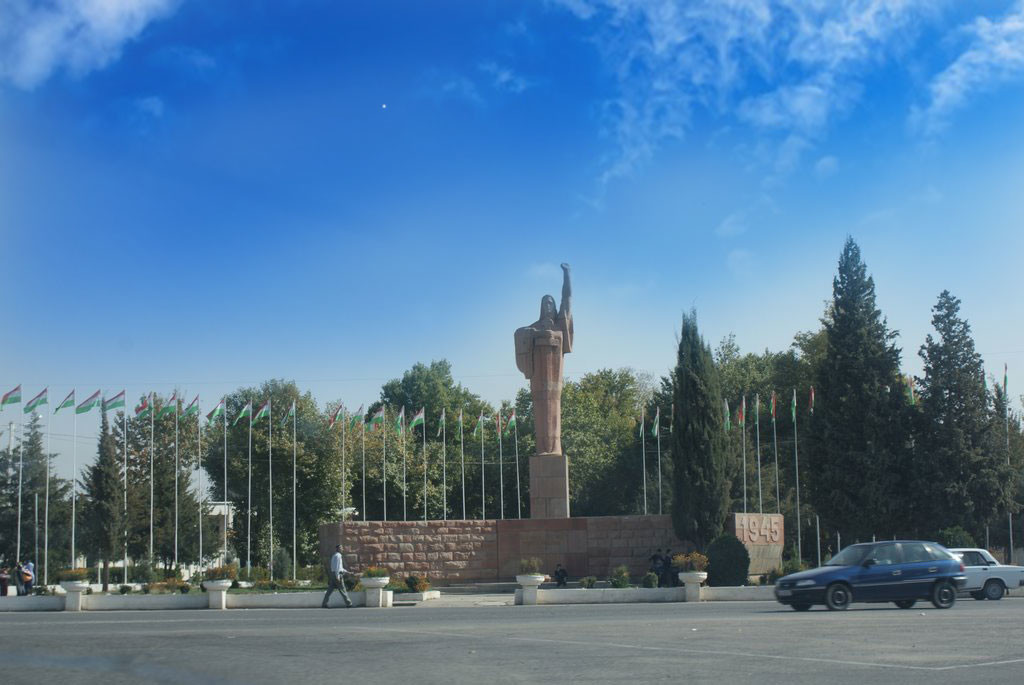 Downtown of Vahdat (photo of center)

Name of district means “Union” or “Reconciliation” and this name come from the fact that it was during the Civil War was the spiritual leaders of Tajikistan are from this area and they are opposed to the government with the purpose to change form of government, but after a long civil war, 27 June 1997 between the opposition and the government signed an agreement on reconciliation, and this is the name given to this area and declared the day a holiday. 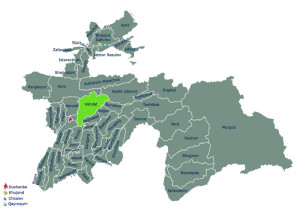 Vahdat on the map

History: Historical artifacts and records show that in the territory of Vahdat in the beginning of our millennium was large villages and the people living here have introduced successful trade relations with the region’s large cities.

Previously, the area was called Yangi-Bazarskim area until April 1936 but later renamed Ordzhonikidzeabadsky. Resolution of the Supreme Soviet of the Tajik SSR № 476 of December 25, 1991 renamed Kofarnikhon area. Resolution of the Majlisi Milli Majlisi Oli number 389 of April 7, 2003 renamed Vahdat district. The people of Tajikistan still use the old names of the district and they no longer see the old names. 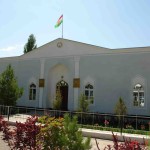 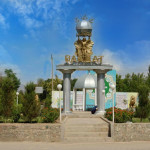 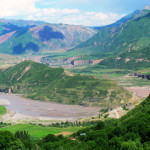 Vahdat district is located in Hissar valley at an altitude of 800 to 3,500 meters above sea level. Most of the territory is occupied by mountains which are located mainly in the northern part of the district. Ayni district is bordered to the north, Rasht, Nurobod, Rogun and Faizabad district in the east, Rudaki and Varzob west, Norakskim and Yavan district south.

In Ramit Gorge, which is part of Vahdat district, are numerous tourist centers, homes and recreation, mineral and sulfur springs. In the middle of the district runs the largest river Kofarnihon (north-east to south-west) inhabited by fish and various types of representations of flora and fauna.

Vahdat Weather: air temperature in summer reaches up to + 48a winter to -35 degrees Celsius. Precipitation per year, on average 2 500 mm. and the season starts in late September and ends in May. Summer is dry and hot.

Video about Vahdat district of Tajikistan 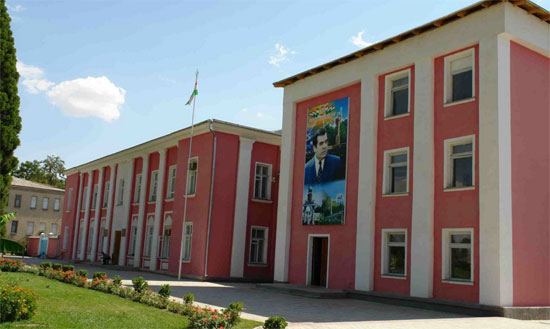