Let me start my story with the fact that I went in for photography over a year ago. At that time I was astonished looking at photographs of cars. I admired them almost every day. One day being impressed by high quality works of a photographer, I took a decision to buy a DSLR camera. At that time I was so naïve to think that a professional camera will automatically turn me into a great photographer. Actually that was how I felt about myself watching my first shots made with Sony A450 with a 18-55 kit lens. Gradually I was plunging into the photo art deeper and deeper opening many new things. For example, after I had bought a polarizing filter – an important detail for the car photography – my photos began to look much better. About half a year passed that way. I bought a Sigma wide angle lens (I do not remember the model now) and finally I faced a choice: either to stop or to go on.

As you can notice now, I chose the second variant and bought a Canon 1D Mark IV in winter. It is a very serious camera with numerous settings. Many people will ask why a novice needs such serious hardware. Now I’d say the same. Something like that a 550D or a 1000D would be enough. Having not finally decided on what I wanted to photograph, I bought several lenses. Only one survived till today, and I value it awfully much – it’s Canon 85 f/1.2L. IMHO, it would be hard to find his match. The set included 24-70 f/2.8L and 16-35 f/2.8L at that time. At the beginning each of them was useful. I made photos of everything I saw, with a focus on the car topic as I didn’t forget about my dream to become a profession in this sphere. I also intentionally bought several tripods and flashes as I had got to know that the light is a very important component for the photography, especially the car one. However, the tripods were of no use to me. 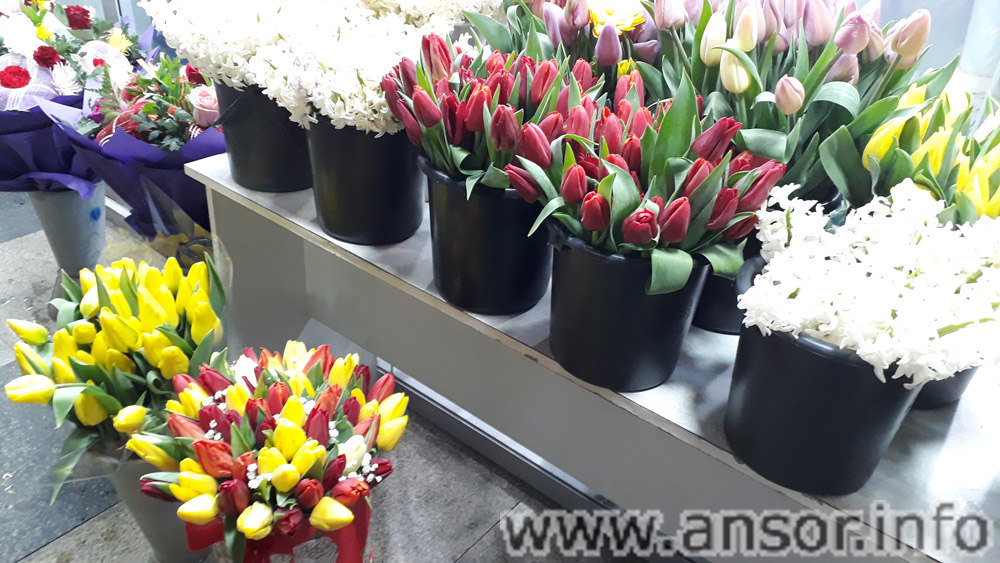 I did continue to practice in this direction for about a month more. Naturally, my car was a ‘model’ for making photos except scarce events. At the end, I got bored and decided to photograph something else until I’d find clients.

Now I imagined I was a reporter. However after joining an action of so called ‘Blue Buckets’ (an action against the use of blue flashers for cars by authorities giving them priority in driving), I did quickly realize that that was not mine. However, I didn’t stop at that – I took pictures at several sports events that I did like very much by the way. However due to the absence of objects for this type of the photography in Moscow, soon I dropped it as well.

One day in the first half of March a good friend of mine showed me the photos of two people at www.flickr.com. Those inspirers were James Yeung and Andrew Mohrer (aka DJ Poe). I found out about such direction as street photography, read a lot about it and decided to try it. Of course at the beginning my photos were not very good, and I couldn’t understand how those two men had achieved such an astonishing effect in their photos. Each time I tried something new, but I didn’t like my photos, so I had to make a pause in the street photography as well.

Then I thought of becoming a travelling blogger, visiting various countries, writing what I would see and illustrating it with vivid pictures. I learned to make quite nice pictures at that time by the way. My first and the last experience of such activity was my trip to Dubai, UAE. I visited a lot of places there, the capital and wrote about it publishing my work in a blog. Then the story of a travelling blogger and photographer Maxim Chechin came to its end. A street photographer Maxim Chechin returned to his place.

You can see the results of my experience at the Gallery. I’ve been looking for what’d be mine for a long time. Now I am happy as I do what I really like. I want to tell one simple thing to everyone who is now reading my story. Do not be afraid to search yourself, try and experiment – and new horizons will surely be opened to you!