Flowers in Tajikistan is one of the most beautiful creations of nature which the country can be found both in the spring and winter, but the best season of flowers time in Tajikistan is considered the  April and May month when the trees bloom and plants. The word flower in the Tajik language is written as “Gul” and this word is found in some names of Tajik girls as a suffix or prefix, such as Gulshan, Gulandom or Ruzigul and so on. 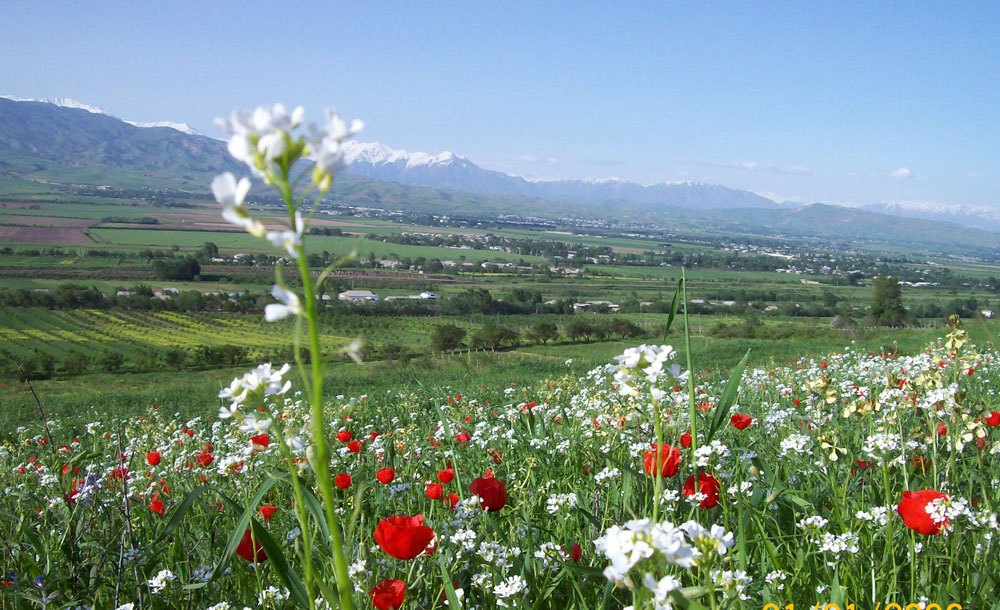 Tajiks as well as a other nations of the world are paying special attention to the flowers of knowing that they have a special pleasant aroma, beauty, healing properties, and set the mood. In Tajikistan, natural colors are most often found in the southern part of the country Gissr mountains and valleys as well as on the territory of Khatlon region.
But artificial flowers often grown and sold in large cities such as Dushanbe, Khujand, Tursunzade Kurgantyube and Kulyab. 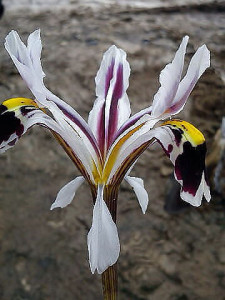 The earliest flowers in Tajikistan is “Siyavush” that grows usually in February and sometimes can grow in warm months at the beginning of the month of January in the mountains where eating soil.

Young boys sell along roads and avenues linking large cities these flowers at the beginning of the vein at the price of $ 0.3-0.5 per share. On the water, it can be stored for no more than 5 days.

Siyahgush flower grows mainly in the mountainous areas of the country and its name means in Russian as “Black ushy.” This flower is mentioned in the history books that Tajik Bole 2000 years. Also, it is one of the 7-symbol of Navruz.

Siyavush onion root and is only in the depth of 1-5 cm. It can be transplanted into his garden, and does not require any maintenance. 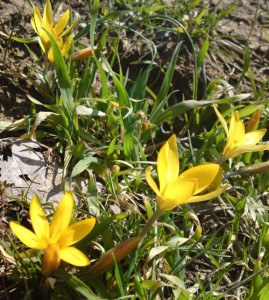 Another early flower is “Zardak” that grows in late January or early February in the mountainous areas of the country where there is soil. The duration of flowering 10-20 days. In a glass of water will last not more 5 days. The scent of a flower middle.

Children especially students interested in this flower and climb the mountains to collect them. In the market, or anywhere else they do not sell due to its small growth and due to the fact that it is perishable.

The root of a flower and onion is only in the depth of 1-5 cm. It can be transplanted into his garden, and it does not require any maintenance.

In the mountains of Tajikistan and the Tajik grow Tulips, Wild Tulips (Lola), Navruz Chim-chim, Qoqu and other types of which are known to almost everyone Tajiks. 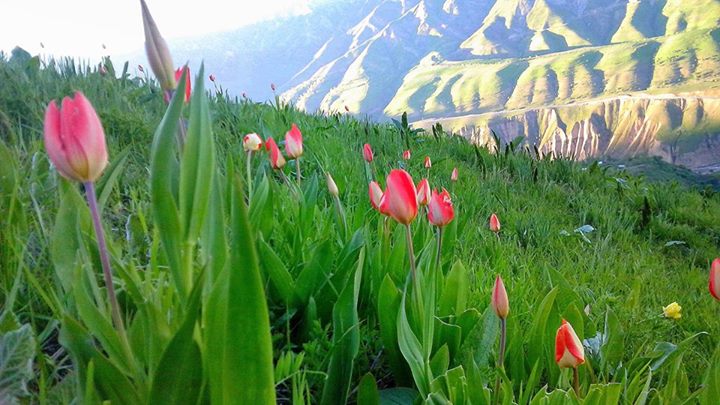 Tourists are recommended to visit the following areas in the flowering season of plants and gardens to enrich your soul this heavenly scent of flowers mountains of Tajikistan, including Hissar district, Shahrinav, Vahdat, Muminobod, Dangara, Hovaling, Faizabad, Tursunzade, Darwaz and Varzob. 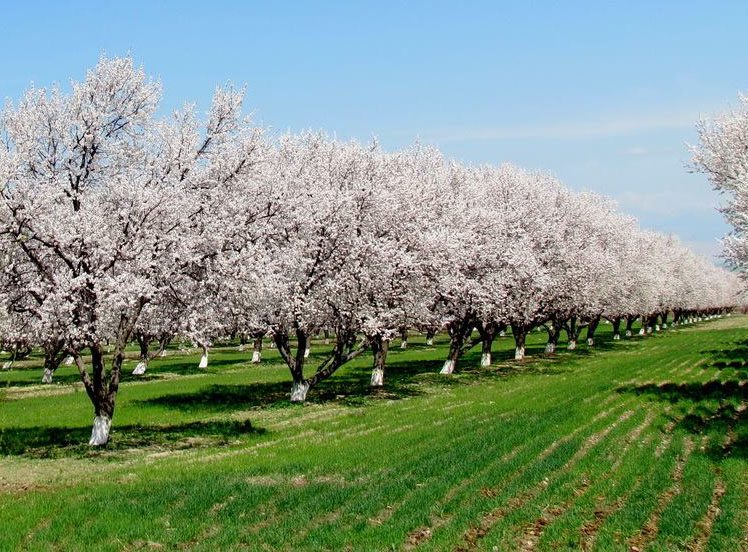 As for the flowers that are grown an artificial manner, they can be found in the markets of the city including the market Shohmansur, Giprozem and spring in Sahovat are grown at home or greenhouse conditions. But if you need a large batch various kinds of colors to decorate your gardens and streets that may apply to special nursery site which is http://bogiston.ansor.info/

Average prices for a bouquet of flowers 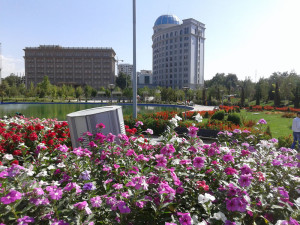 In Tajikistan, the flowers do not give the men but if they give it a bit strange. Flowers can give girls and women, and the most popular shades are roses, tulips, asters, wild orchid, daisy. Also in the Tajik culture it decided to leave the grave of deceased persons flowers as a sign of respect.

Video and music about flowers of Tajikistan