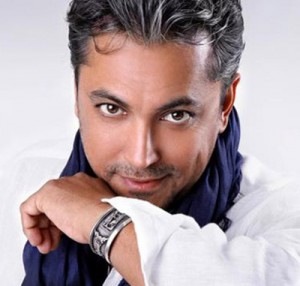 Siavash Shams – the legendary Persian singer, actor, dancer and producer, having one hundred millionth of idols among the Iranian-language peoples of the world. Famous for its 6 albom and songs “Duhtari chupon” and “Duhtari Iruni” that are dedicated to girls in Iran. In Siavash Shams soloveyny voice and pleasant appearance – Prince of Persia.

In the native Persian artist name is written as “سیاوش شمس‎” or in English “Siyavash” and the name comes from the name of the historical Persian god who was the creator of nature.

Biography: Siavash Shams was born January 23, 1963 in the city of Ahwaz (Iran). His father, Ibrahim Shams and mother Khaticha. He was five years old when they moved to Tehran with his family, where he went to primary school and graduated at the age of 13 years and went with his elder brother Siamak, California (USA). There he entered the University of California and in the field of music and computers to explore this area. He married in 2003 to Caroline Cooley with whom were friends for twenty years and they have two sons named Johann Nova Shams (2007 born) and Rakv Cyrus Shams (2008 born) and live in Los Angeles.

The best years for the 1985-1995 biennium were Siavash Shams. when his fame has grown to the highest points. Siavash Shams first album was released in 1985 and replicated Bole half a million units, which was a record sales year for those singers like Iran and many other countries including the US and European countries.

Siyavash was the first artist of the Persian and even the Middle East modernizer of music and not only. He broke with the traditional melodies and lyrics by mixing them with Western rhythms and beats him with sensual vocals. Although he was not in Iran, but at the age of 12 years has become a star in America and sang in the Iranian language. His albums, talking about love and passion have been banned for sale in Iran but illegally sold millions of copies in this Islamic country. His fans were arrested during those years for carrying out only a poster with the image of Siyavush rallies that do not meet such a scenario of love to the singer in Russia or Central Asia. 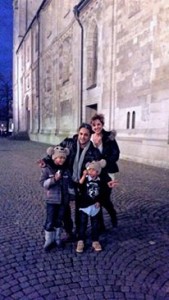 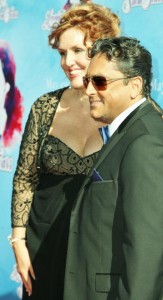 People put on a par with such artists Siyavush from Iran as “Googoosh”, “Laili”, “Arash” and “Moein”.