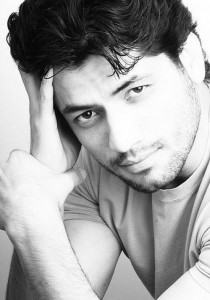 Sadriddin Najmiddin – known Tajik singer, was born on 19-th January 1980 in the family of an ordinary worker in the city of Dushanbe. Sadriddin fame came in 1997 when he graduated from high school and entered the Art Institute of the Tajik capital.
In those years it was not much competition among today’s singers and Sadriddin helped sponsors achieve their goals. Biography Sadriddin Najmiddina mainly connected with the 33 neighborhoods of the city of Dushanbe where he lives, and he grew up.
The name of the singer in his native Tajik language is written as follows: “Садриддин Наҷмиддин” in English reads Sadriddin Najmidin. Under no formal data Sadriddin among people known as Gypsies (India) that called him “Jugi”. The motive is that his skin is not as bright as that of ordinary Tajiks and a bit dark.

But that did not speak against Sadriddin Nazhmiddinova, it is the top-the best singer among the young, and has idols Bole 10 thousand girls and people who love his songs. Sadriddin mainly sings pop works on the themes of love and friendship.

Sadriddin earned his fame gentle voice, singing songs on the theme of love and beautiful and respected name that comes from a great writer Tajik Aini, so says the analyst Farhod Sharif. 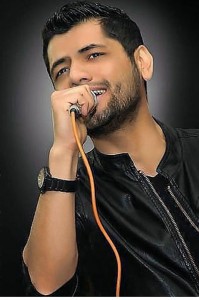 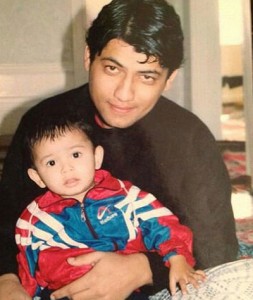 Sadriddin Najmiddin loves to shoot video clips and be the tour due to what in its portfolio a lot of records. Main singer-actor revenues come from performance in weddings which receives an average of 3 thousand. $.

Texts – poems Sadriddin Najmiddin come from the works of Tajik poets and sometimes the songs of the past Afghan singer Ahmad Zohir.