Kurutov (Kurutob) is a Tajik national dish that is made mainly of kurut and fatir. Kurutov is considered one of the most favorite dishes of the Tajik people which is sometimes cooked as a special dish. The very word kurutov is taken from the words “Kurut” and “Oh” which means “Kurut” and “Water”. Kurut is such a thing that is made from milk. Type of dried milk. 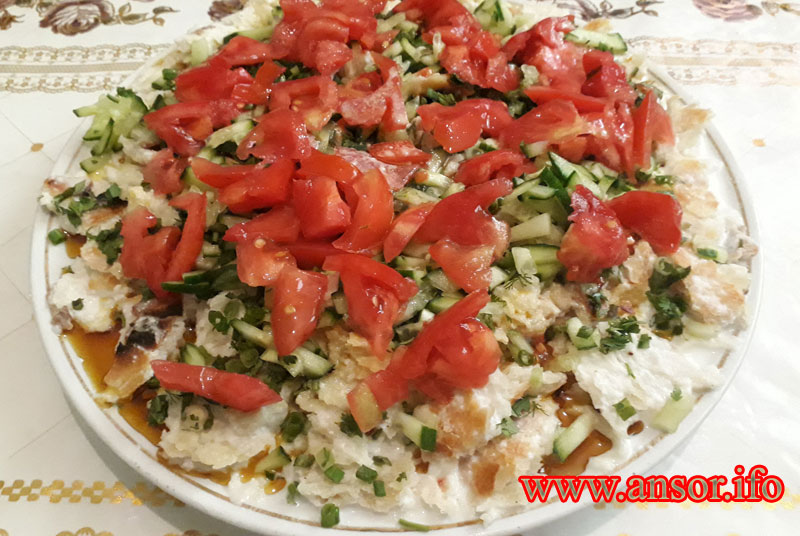 Kurutov is often cooked in rural areas rather than in urban families. Kurutov is a dish that eats at lunch or dinner. It does not have its own similarity among other dishes of the peoples of the world. Often Tajiks, along with pilots, prepare their guests for kurutov.

To taste very unique in caloric content kurutov has a high kilocalorie. This is due to the fact that it uses a fatir (type of bread) in which the fat of a cow or a sheep’s crust is added, as well as zigir (flax) oil. If the drunkards have a baked fathir, then the preparation of kurutov takes 10-15 minutes. This dish is used by hands without spoons and this is the custom among ordinary citizens-the population of the country. Prepare this dish mainly in wooden plates which are called “Tobacco Chubin”.

The recipe for cooking Kurutov:

To prepare kurutov for 3 people the following products are needed: 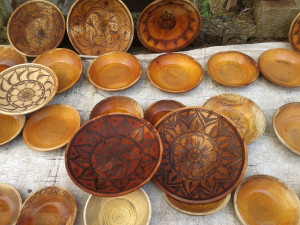