The Korvon fish was established in 2002 and from the day of its formation belongs to the family of the Tajik billionaire – the former chairman of the Rudaki district – Mr. Hol Mashrabov.

The total territory of the market is about 14 hectares, and all of it is covered by ordinary slate from metal. Alas, the market is very crowded and in particular for the weekend. 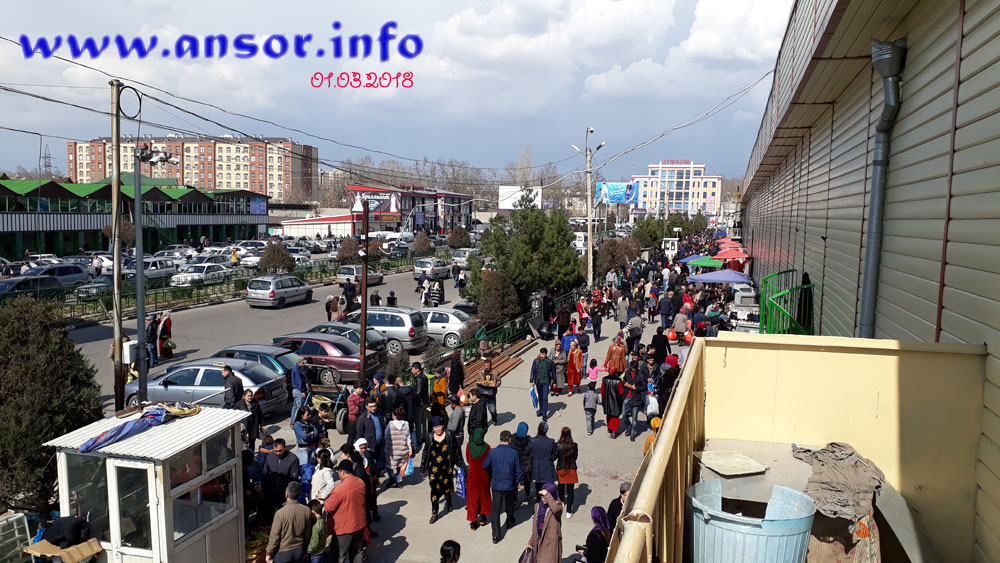 Photo: What is market ?

The conditions in the Corvón market are not luxurious! Sellers in summer sit under hangars that are hot enough, and in the winter they earn a bouquet of sickness, arising from severe colds, along with money. Buyers also do not have good conditions for buying and hanging, rains, puddles, cart unlimited, lack of free parking spaces and even a lack of vehicles make up a lot of inconvenience. 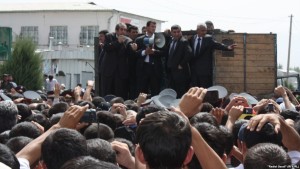 Chairman of the city of Dushanbe “M. Ubaydulloev” quiet down the traders after the fire

The fact is that in this market eats both wholesale and retail and therefore the prices here are relatively 30-50% lower than in other markets of the country. Another reason is that there is a rich choice in this market that you can find almost what you want.

It should be noted that in the market of Korvon in the day come about 20 thousand entrepreneurs and more than 100 thousand buyers. The traffic is quite serious and at least 100 000 vehicles pass through it a day. According to approximate calculations in this market, more than 10 million dollars of goods are sold per day and the total balance of goods is about 350-500 million dollars.

In connection with the lack of a video surveillance system and a low condition of control and supervision in the market of Korvon from the day of its formation, more than 7 times of large fires took more than hundreds of millions of dollars in the fire and a number of human casualties. Affected traffickers were allocated to some extent temporary benefits.

Given the wide choice and low prices, this market is visited by almost all residents of the city of Dushanbe and even from the family of the highest persons of the states. Even residents of the southern cities of Uzbekistan come and buy goods from this market and transport them to the Surkhandarya region.

Of course, residents of other cities and regions of Tajikistan come and buy in wholesale products of their market and transported for resale in different parts of the country. In this market, there is an elite clothing sector called “Elegant” and it sells the best grades of goods and it is comparatively better. In total there are about 8 large doors on the east side and 6 doors on the west side.

Around the market are also branches of banks, canteens, service centers in particular for the restoration of jewelry, toilet, etc. Near the market there are such public transports under the number 33, 28, 46 and others, which are usually crowded.