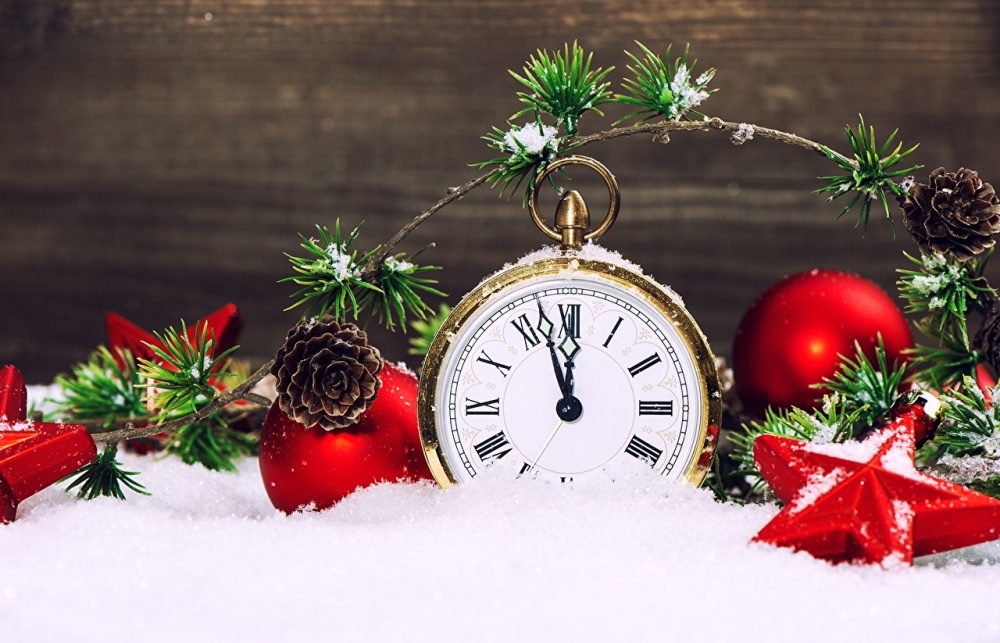 How many days does the New Year go on in every calendar?

New year in different countries by different standards and customs are noted and this is fixed in their legislative norms of the country, including: