Cafe Rohat in the city of Dushanbe is located on the territory of the textile mill along Kakharova Street, where next door are the cafe “Lazzat” and the restaurant “Alliance”. In the people this cafe is also known as a restaurant or a teahouse. Some even confuse it with the restaurant “Rohat” which is in the center of the capital of Tajikistan which is a categorical mistake.

Cafe “Rohat” is a place to just eat delicious and nothing more. It mainly prepares national dishes of high quality and therefore it is quite famous. To tell the truth, to leave your car next to this cafe is a bit problematic because there are a lot of visitors and a lot of people there. Although next to it, dozens of dining rooms and cafes next door. 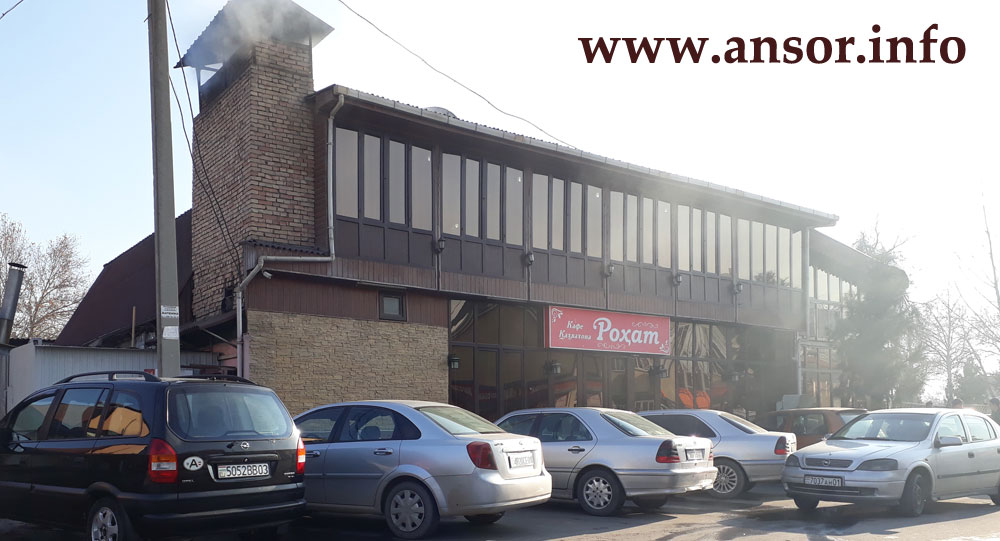 They have both small booths and a large hall. Prices are not high compared to other public catering establishments in Dushanbe. Most of the visitors are positive about him and say that “Tasty, nice and cozy.” It’s worth saying that the building itself was built in the beginning of the 2010s.