The new mosque in the city of Dushanbe was commissioned at the end of October 2019, the construction of which lasted almost 10 years. The total area of the mosque is 2500 square meters, and the total area is 12 hectares of land.

The mosque makes it possible to simultaneously pray for 120 thousand people. The mosque has a parking space for 4,000 vehicles. Here you can get to public block vehicles No. 8, 27, 22 and 54. 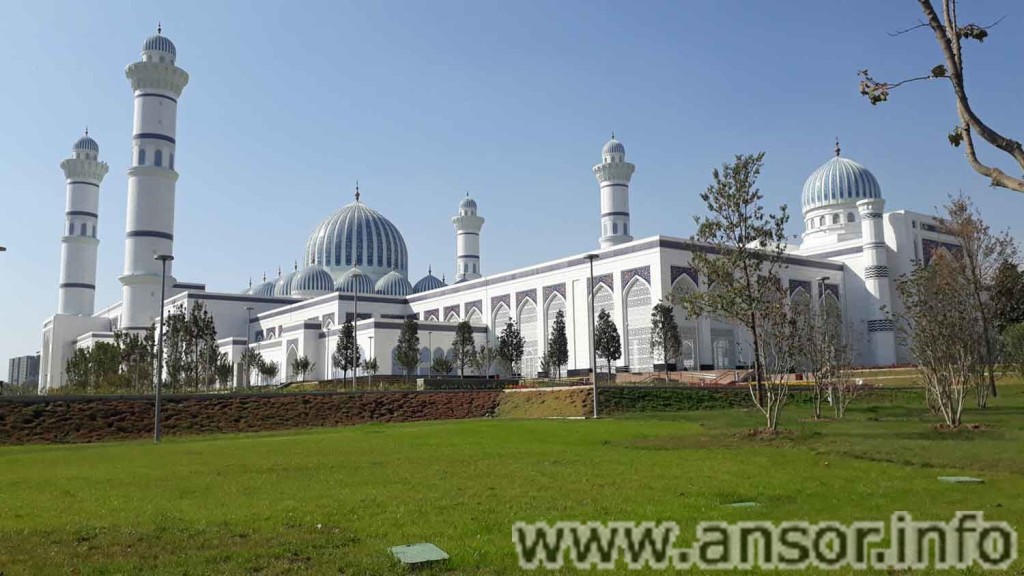 The building of the mosque consists of 4 minarets with a height of 75 meters where there are also several domes, the largest of which is 45 meters.

Tajikistan spent $ 30 million on the construction of a large mosque in the city of Dushanbe, as well as Qatar’s gratuitous investment of $ 70 million. USA. It is the largest mosque in Central Asia.

The mosque is located along Karamov Street in the southern part of the Mahal Mehrobod (former Kalinin).

PLACE ON THE MAP 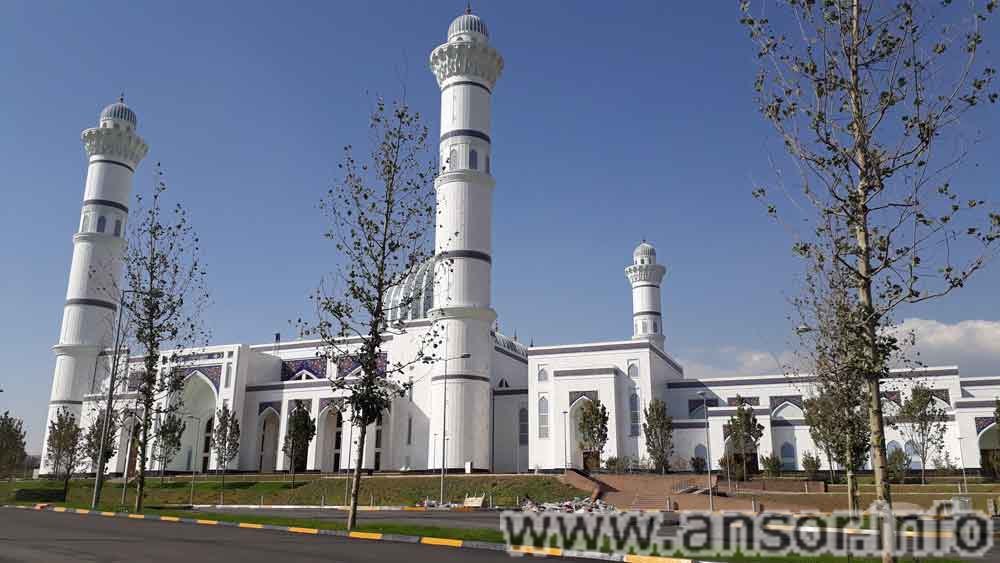 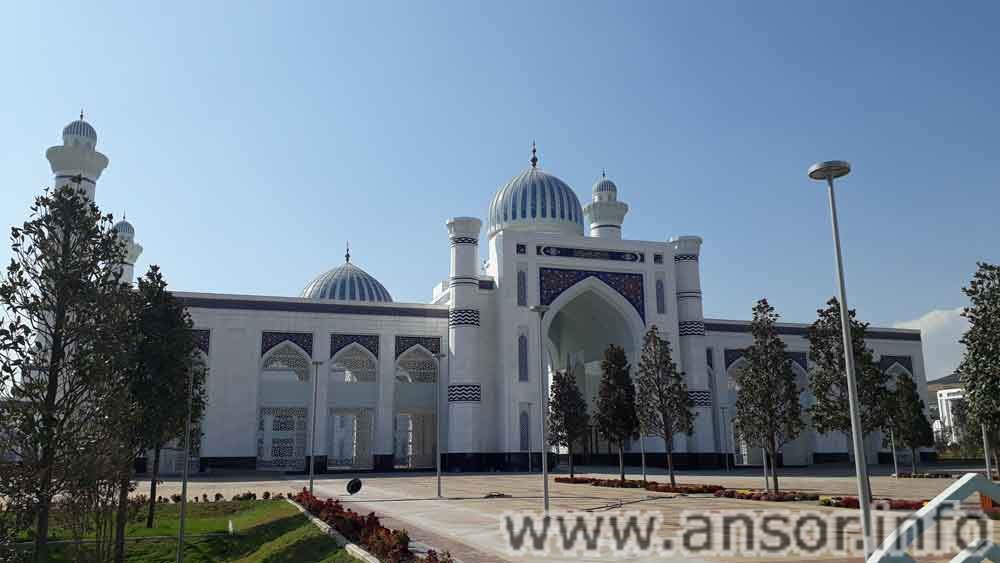