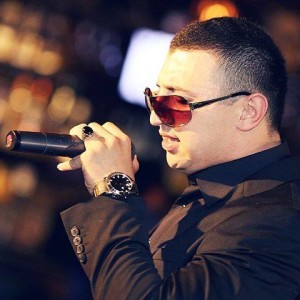 Bakhtiyor Qosimov by the name “Baxa 84″ - the most popular Tajik reper (singer) and at the same time film actor.
Biography: Baxa 84, was born in 1988 in the Kurgantyube town of the Republic of Tajikistan  in family goverment worker. Bakhtiyor grew up in the city of Dushanbe. Nickname singer comes from a shortened form of his name and the number 84 means number of districts of Dushanbe where he lives.
According to frame the reason for his choice of this kind of musical direction was the driver’s thirst for his mother, who is often inserted to music in the service car. Since then, hip-hop rhythms showed love Baxa. In the first execution of rep Bakhtiyor committed on the school KVN’s and since then he was inspired. 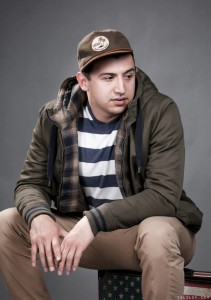 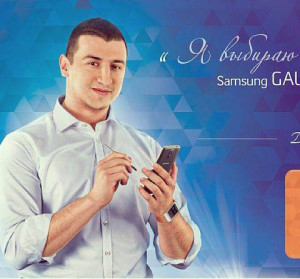 Today, Baxa 84 is Tajik rapper №1 and after him is Shon MC reper. The main themes in the music Bakhtiyor is love and family. Also Bahtyor towards starred in the movie “Guli san” and “Bride”.
Bakhtiyor Qosimov has economic education but he willing to dedicate himself in rap. Marital status until the beginning of the 2016 single. He had a brother named Suhrob who worked at the US Embasy in Tajikistan but he was killed in 2015 in France. It also has a sister named Zarina.
Baxa concerts gostrolyu performed in the cities of Russia and the United States. Among the Tajik people has fans more than 100 thousand. Man sung with Shabnam Suraya viewed on Youtube.com more 1 million times.

Listen, watch and download for free >>>
Bakhtiyor aims rapping until old age and be popular even in foreign countries!

We wish him good luck!