Bank Eskhata  - one of the most successful commercial bank in Tajikistan with an average volume of capital, assets, and other key performance indicators, the region where the activity is considered to be mainly the northern part of the country. 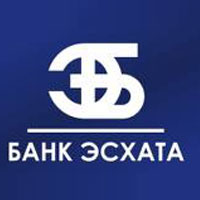 Bank Eskhata formed on November 29, 1994 in the city of Khujand, and in a short time was able to prove to be successful and the people of Tajikistan enter in trust for their quality services. The bank’s name come from the historical name of the city of Khujand who was named during the reign of Great Aleksandar.

The Bank’s shareholders are the local citizens of Tajikistan and the European Bank for Reconstruction and Development, which established her as a closed joint stock company.

At the beginning of 2016 the Eskhata Bank had 23 branches and 150 centers where workks more half thousand people whose salaries are on a level other commercial banks of Tajikistan.

The main success of the Bank is in its chosen strategy which aims to provide micro-loans and work with the people. Another drive its growth is the ability to attract long-term and relatively cheap funding. 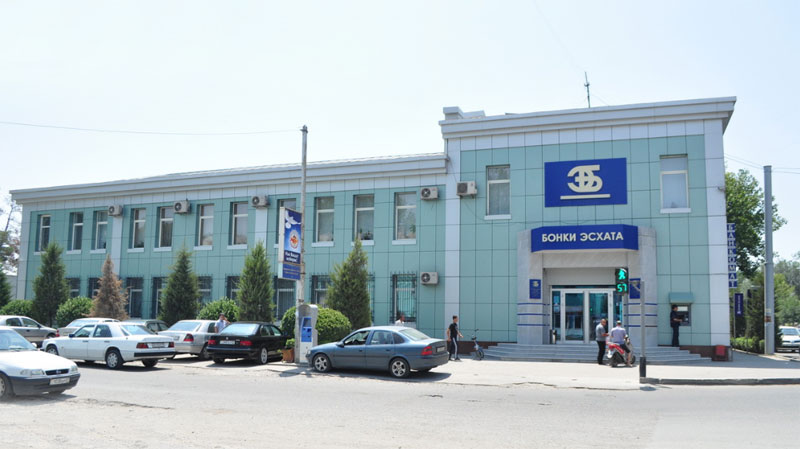 The building of the Head Office of the Bank Eskhata

Eskhata Bank for a long time in the lead in different areas of financial activity in the Tajik market and in particular in the following areas: remittances, dealing and micro-lending. Allso the high level of knowledge of the bank’s management with a huge amount of military employees of the bank.

Given the quantitative and qualitative indicators, the Bank considered the Bank №1 in Tajikistan, which was awarded the assessment of the largest rating agency «Moody’s Investors Service» with long rated «B3» (BBC Three) with a forecast on a global scale is stable. The rating is assigned for a stable financial performance in 2011. Average growth of financial indicators of the bank is 20% per year, and in this regard the contribution of the Bank’s chairman (Hurshed Nasirov) is very large and respected.

Financial indicators Eskhata Bank at the beginning of 2015

Location of the head office of the Bank Eskhata on Map

Eskhata Bank is the only bank in Tajikistan, which the central office located outside the capital – Dushanbe.

Videos about the anniversary of the Bank Eskhata