Cino – Cina (Sina – Sino) district is a region – formerly known as the Frunzensky District, is one of the largest districts of the city of Dushanbe, the capital of Tajikistan, home to more than 350,000 people in 2017 statistics. Sino is named after the world-famous Tajik scientist – poet Abulya Sina. 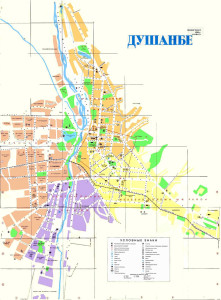 In the native Tajik language this area is called as “Nohiyi Cino” and is considered one of the industrial parts of the capital of the republic. Also on a number of large enterprises also in this area are the largest trading markets, including “Farovon Market”.

As you see, this page shows the map of the city of Dushanbe where the territorial division of the districts of the capital of Tajikistan is clearly divided, including the Cina region (in the western part of the map).

The most famous places in the Cina districts are micro districts and skhools 82, 33, Guliston, Profsoyuzi, and Karabalo. The connection with the fact that the district is large enough to divide it into 2 parts (Sina 1 and Sina 2) where its Departments of intravenous affairs, prosecutors, courts, schools, universities. Universities, factories, factories, etc. The most famous streets of the district are: Sino (Trade Unions), Negmat Garabaev, Mirzo Tursunzoda, Ismoili Somoni. It is worth noting that in the Sina area are the best restaurants in Dushanbe, among which are the Yakachinar Restaurant and the Didor Restaurant.

The administration of the Sina district is located on Mayakovsky street 1/13 in the western part of the city of Dushanbe.

Photos of the most important places in Sina district in Dushanbe:

The Monument of Abuali Sino 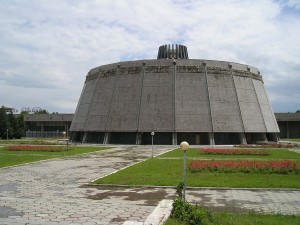 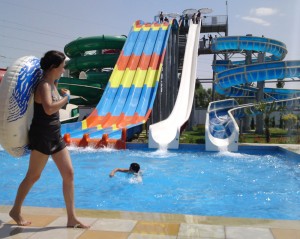