Dushanbe is a city with the status of the capital of Tajikistan, a population of about 1 million, and a total area is ​​142 square kilometers. Former names of the Tajik capital was «Dyushambe» from 1924 to 1929 and «Stalinabad» from October 16, 1929 in honor of Stalin until 1961. Today, the name of the capital of Tajikistan is the original name in the national language and an international language. 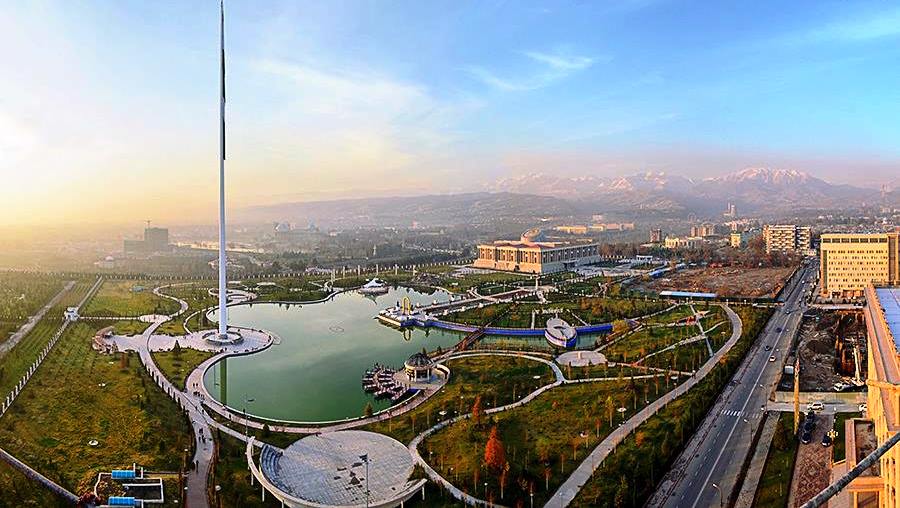 At the beginning of 2015 in the capital of Tajikistan «in Dushanbe city» live a little more than 1 million, taking into account visitors and non-residents, and according to official statistics registered 826 thousand.

The geographical location of the capital of Tajikistan:

The capital of Tajikistan is located at 38 ° north latitude and 68 ° east longitude in the densely populated and fertile Hissar valley, at an altitude of 750-950 meters above sea level. The area of ​​the capital of Tajikistan is 141 square kilometers. Through the middle of the capital from the north to the south of the river Varzob (Dushanbinka), artificial feeding, and from east to west — the river Kafirnigan. To the north of the city is the Varzob gorge there are numerous recreation. The length of the borders of the city of Dushanbe is 102 km.

Seismicity of the city is quite high, and according to the norms of building 30-40h years. XX century was estimated at 7-8 points. Observations of earthquakes held by the Dushanbe seismological station.

The history of the capital of Tajikistan:

Near the River Dushanbinka still in III-IV century BC there was a major historical city of the Kushan time. Found ancient pottery indicate that outside the walls there were rural settlements «shahrakho» (towns). 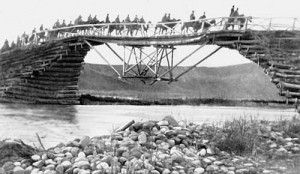 The first written mention of the village is found in Dushanbe late 1676. He appeared at the crossroads, on Monday here was organized a large bazaar. In the village, there were more than 500 households and a population of about 10 thousand. Man. In 1826, the current capital of Tajikistan, Dushanbe, Kurgan called.

The first map indicating Dushanbe compiled in 1875. Then the town was a fortress on a steep bank, with 10-12 thousand. Residents. Quarters of the city were divided both on professional affiliation masters and of national communities. Center of social life were caravanserais. In 14 quarterly mosques nahodilismaktaby, the city had two madrassas. Dushanbe was part of the Bukhara Emirate.

In 1920, the last Emir of Bukhara ran here, but in February the following year, and ran away with the advent of the Red Army. In early 1922, the city was taken by troops under the command of Basmachi Anwar Pasha, but the July 14, 1922 once again came under the power of the Bolsheviks and was proclaimed the capital of the Tajik Autonomous Soviet Socialist Republic as a part of the Uzbek SSR, which in 1929 was allocated to the Tajik SSR. 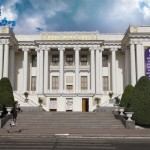 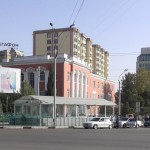 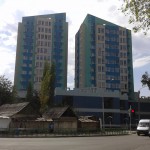 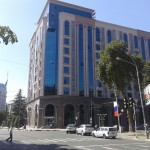 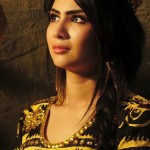 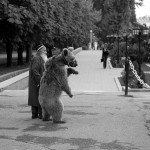 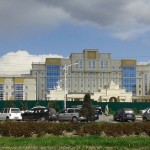 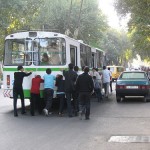 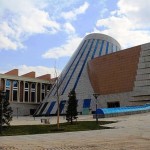 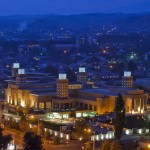 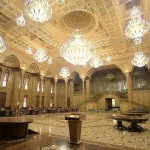 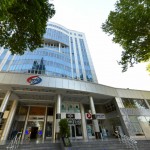 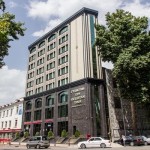 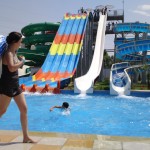 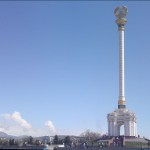